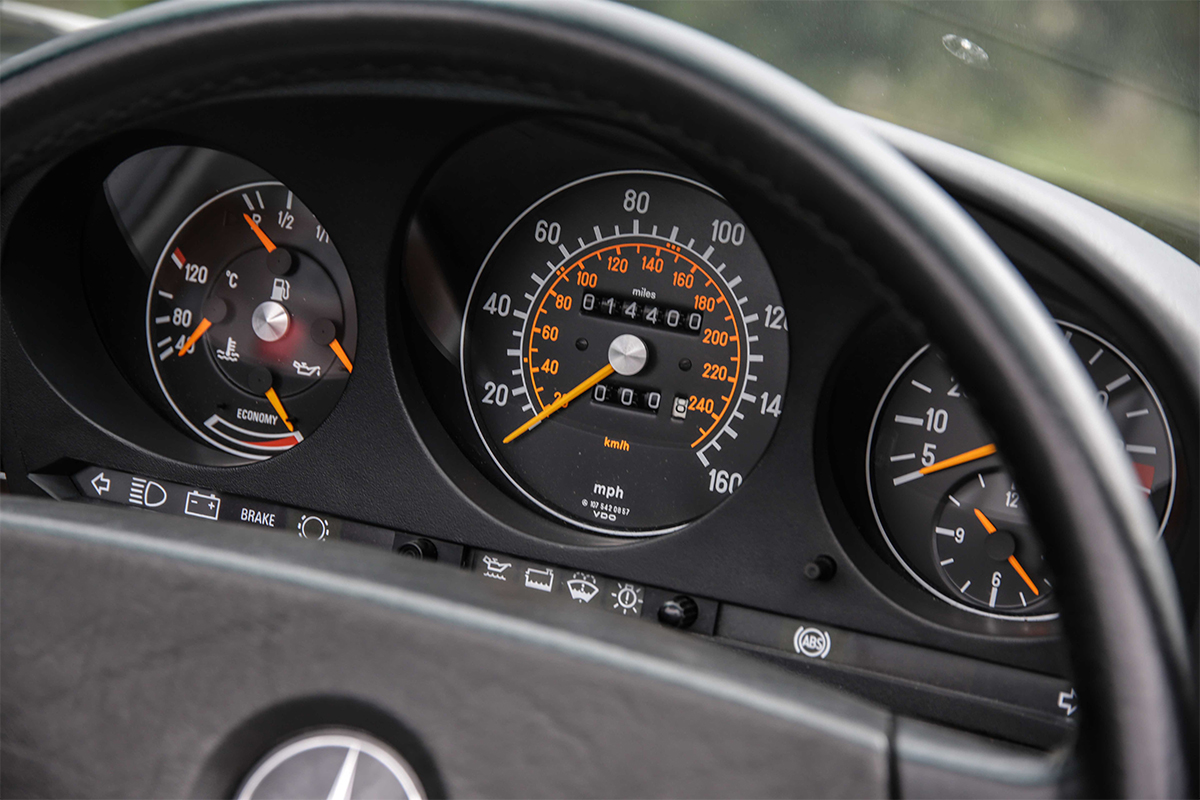 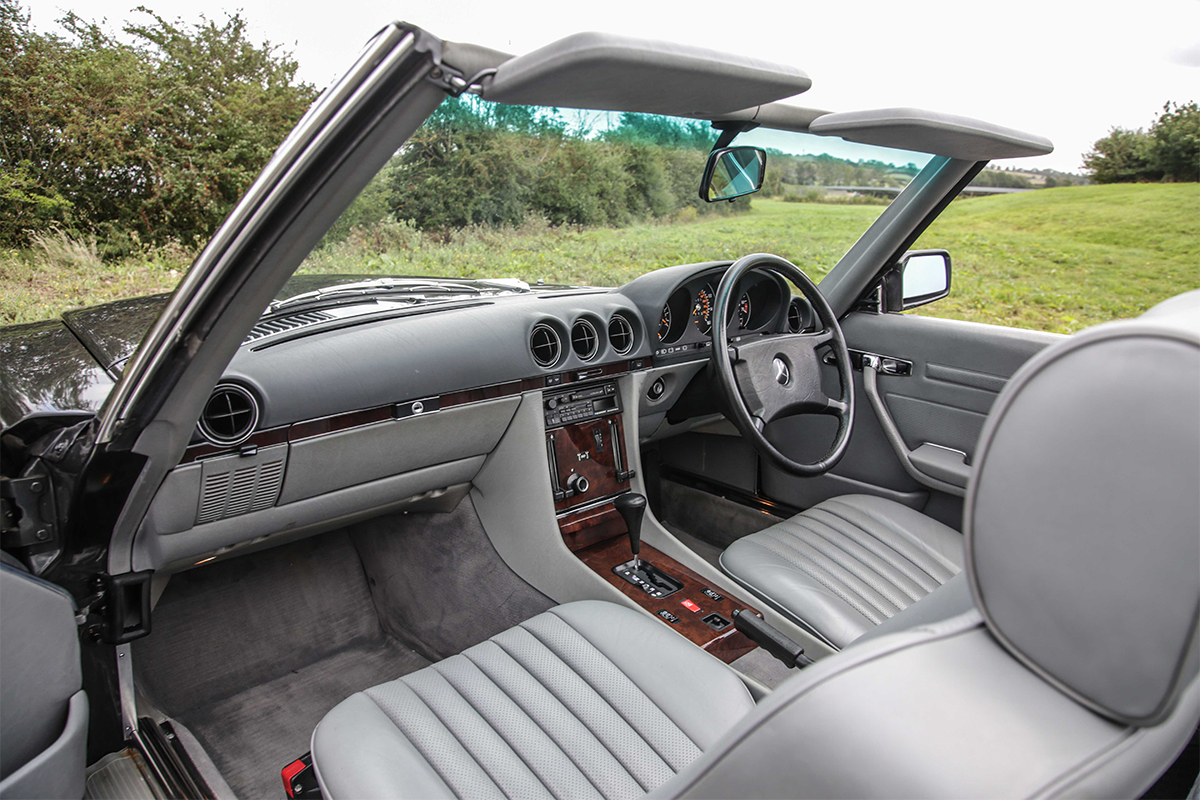 An incredibly rare car. Finding a black R107 is becoming harder to do, so to find a 300SL with less than 15,000 miles on the clock makes this a rather special example.

Blue Black Metallic is a beautiful colour, more grey than a gloss black with the metallic giving it an extra layer of shine. It’s a softer and more forgiving colour than a pure black shade.

The exterior coachwork is ideally suited to the attractive grey leather interior. Not only did the first owner equip this car with factory rear seats, but they also opted for metallic paint with paint preservation. These were expensive optional extras back in 1989.

Purchased new by the owner of Jacksons Mercedes-Benz Jersey, this car has always been registered in Leicestershire and registered in the owner’s wife’s name – there is a letter on file with the car to this effect. The car was owned by Mrs P until August this year, an ownership tenure of some 30 years and 5 months!

The car was given to Mrs P as a gift from her husband, to be used as Mrs P’s personal vehicle. It remained in Mrs P’s garage and saw very little use for several years. In 2014 the car was recommissioned by a Mercedes-Benz dealer, and it has been MOTd annually since then. After many years of careful stewardship, Mrs P decided to part with the car as it was no longer being used.

An almost complete MOT history accompanies the car, with certificates dating back to 1993. Also on file are documents detailing almost £2,000 spent recommissioning the car in 2014 with a further £5,000 spent in 2019. 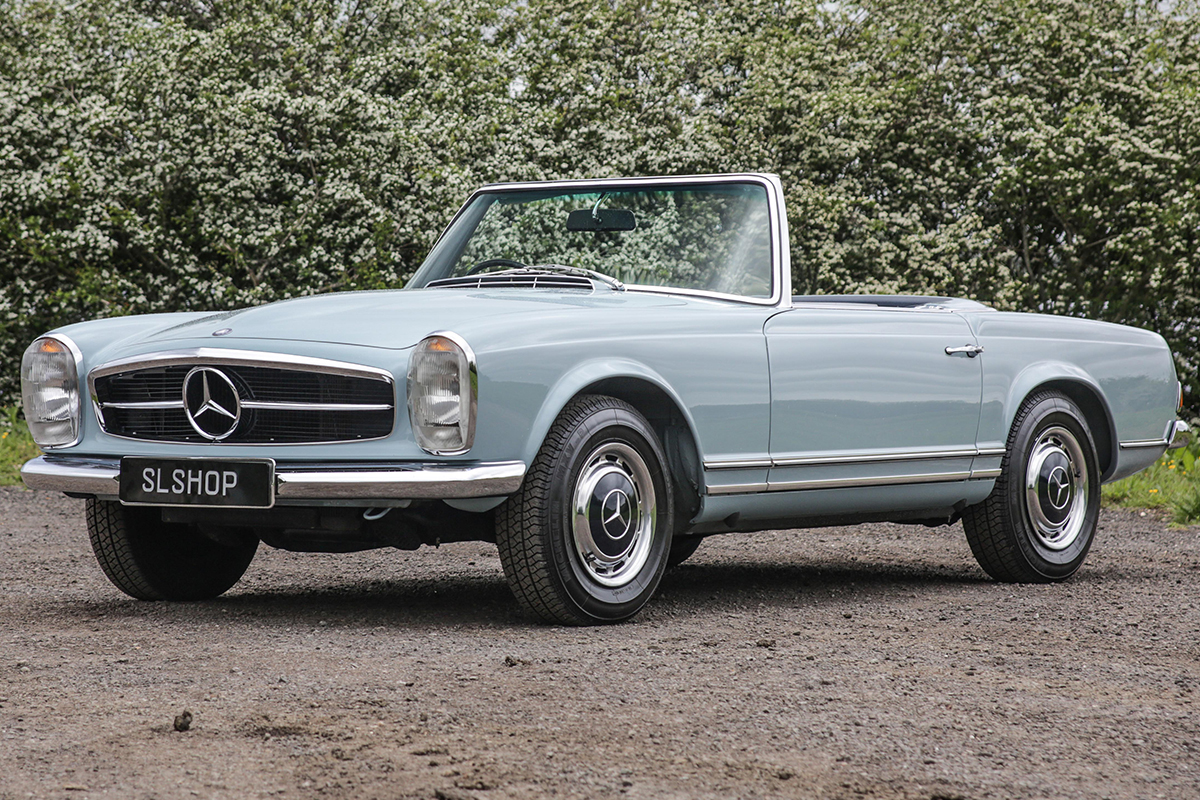 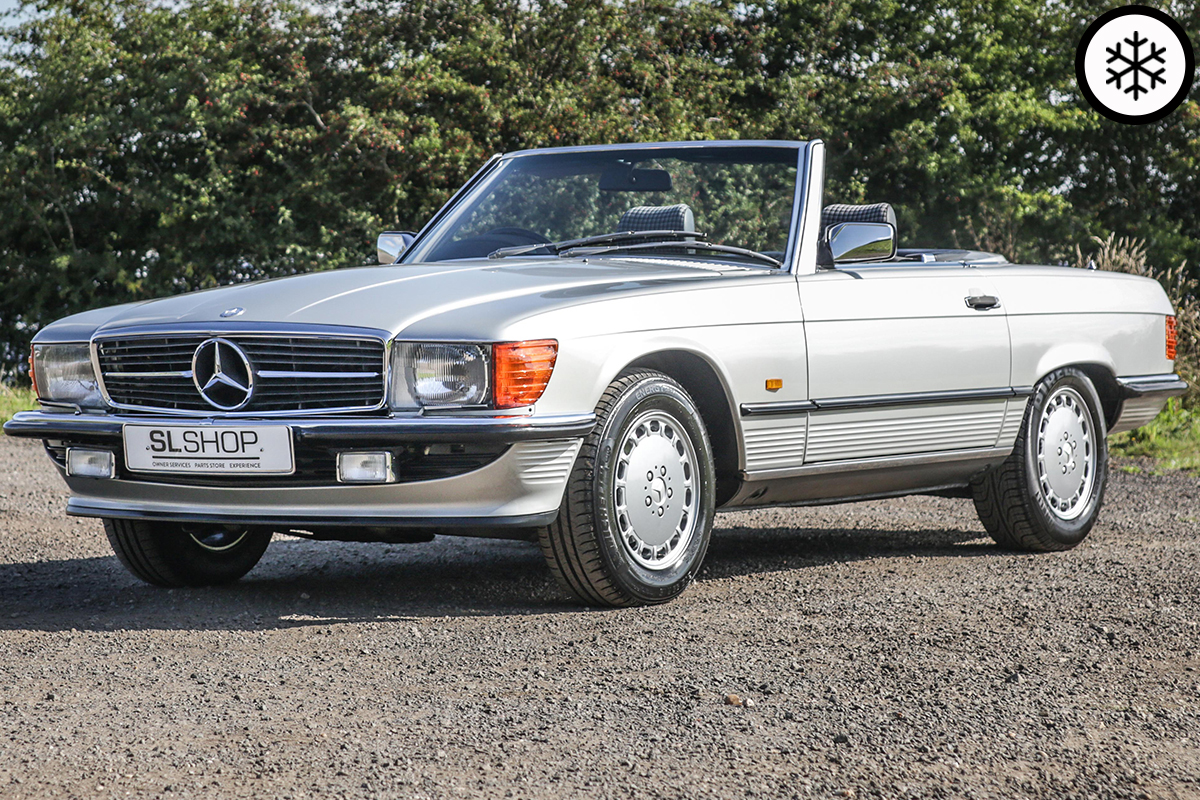