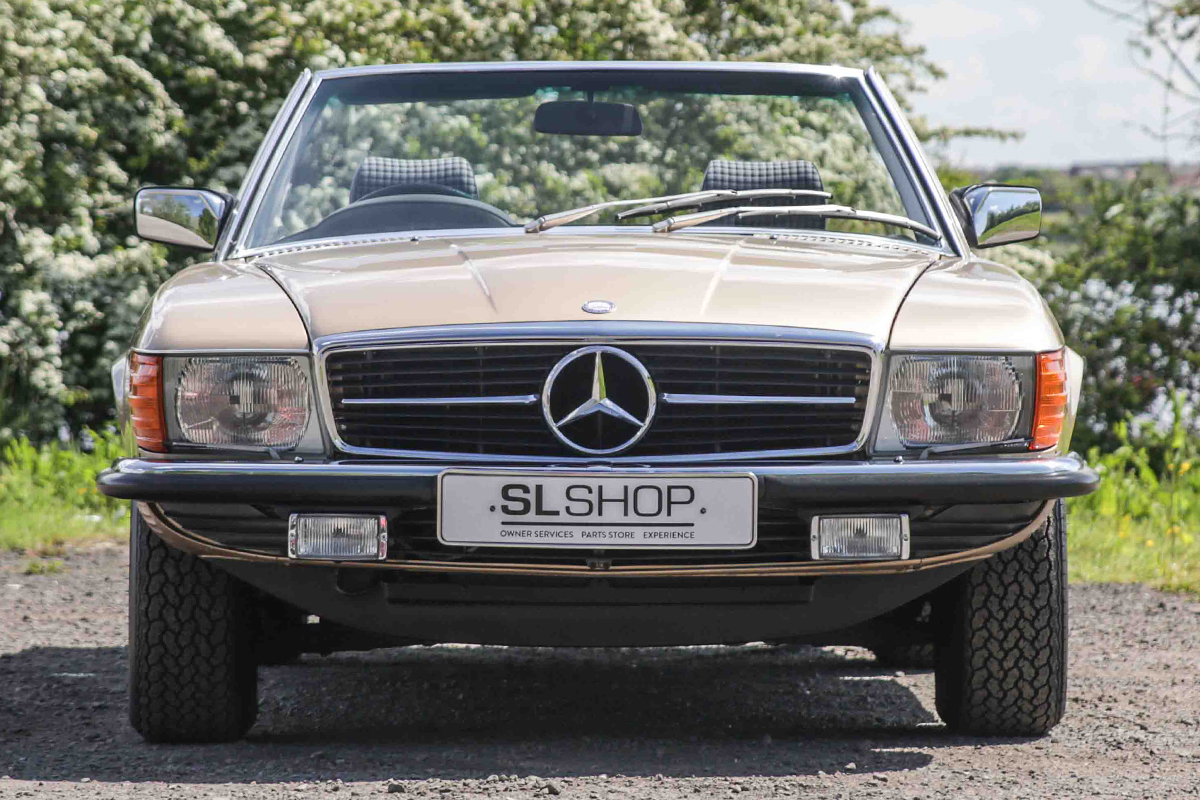 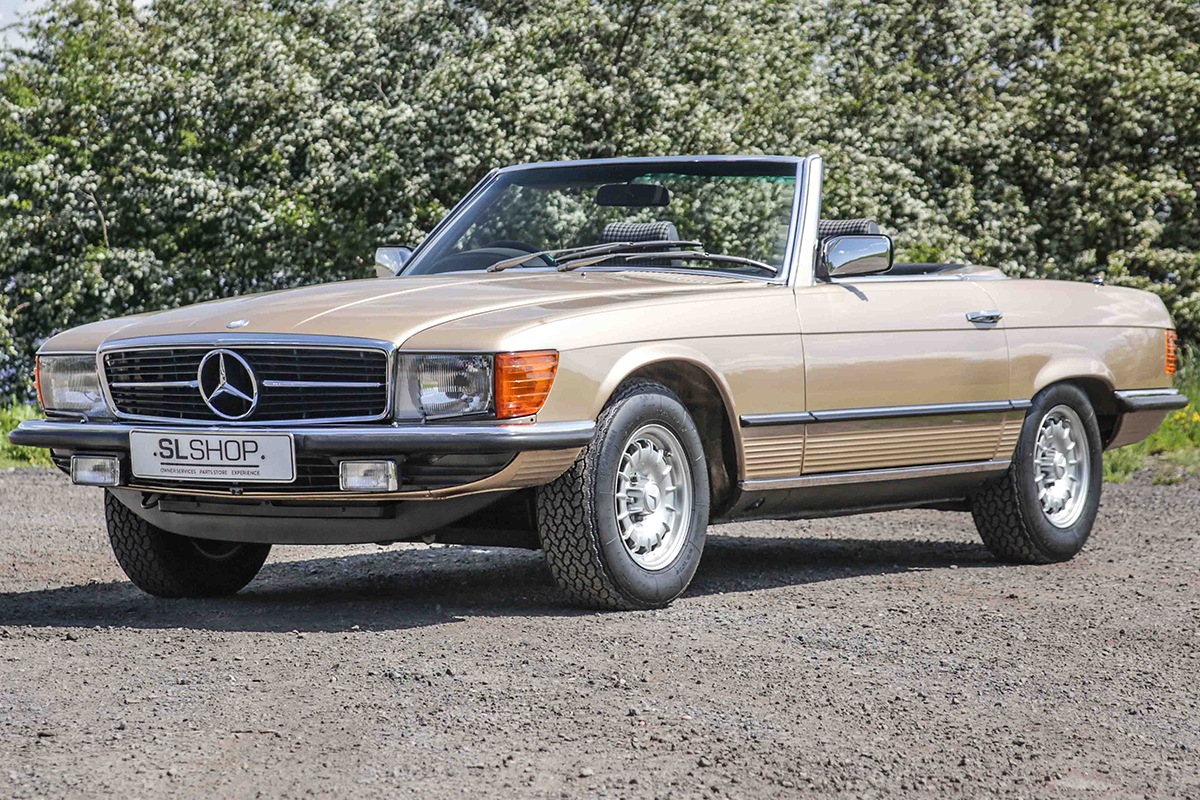 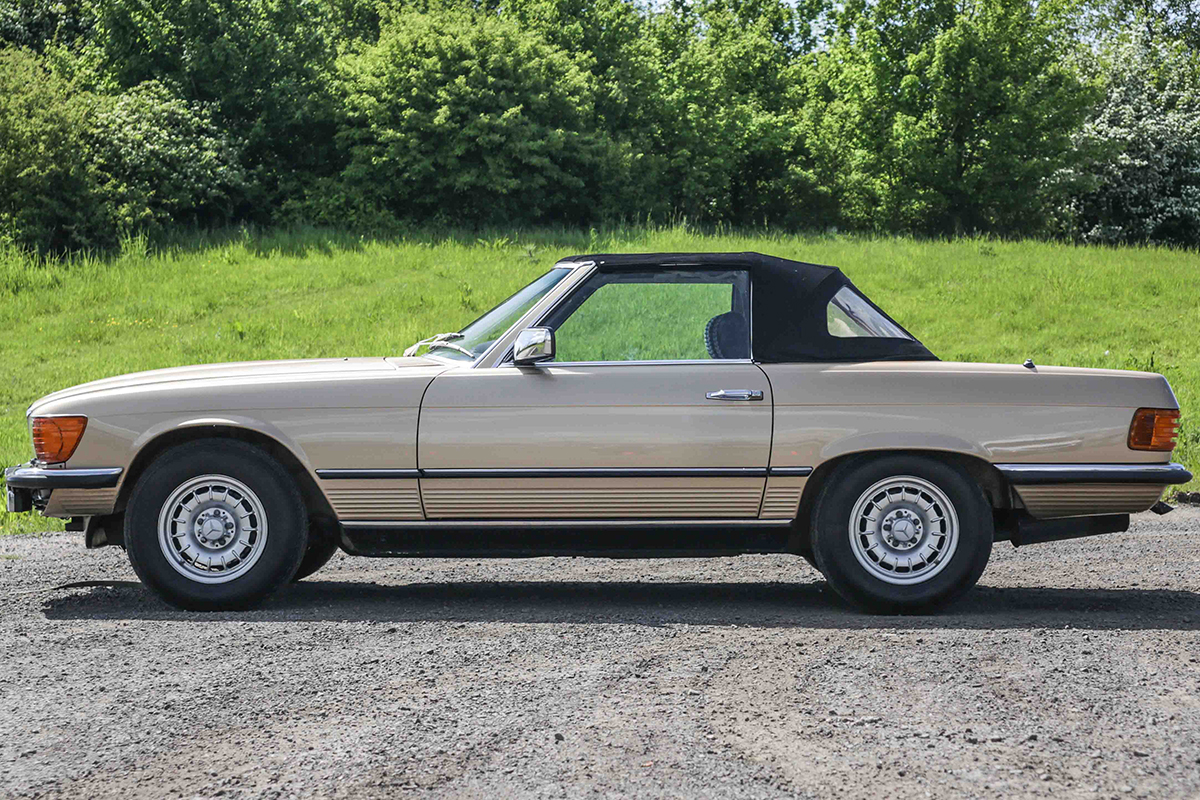 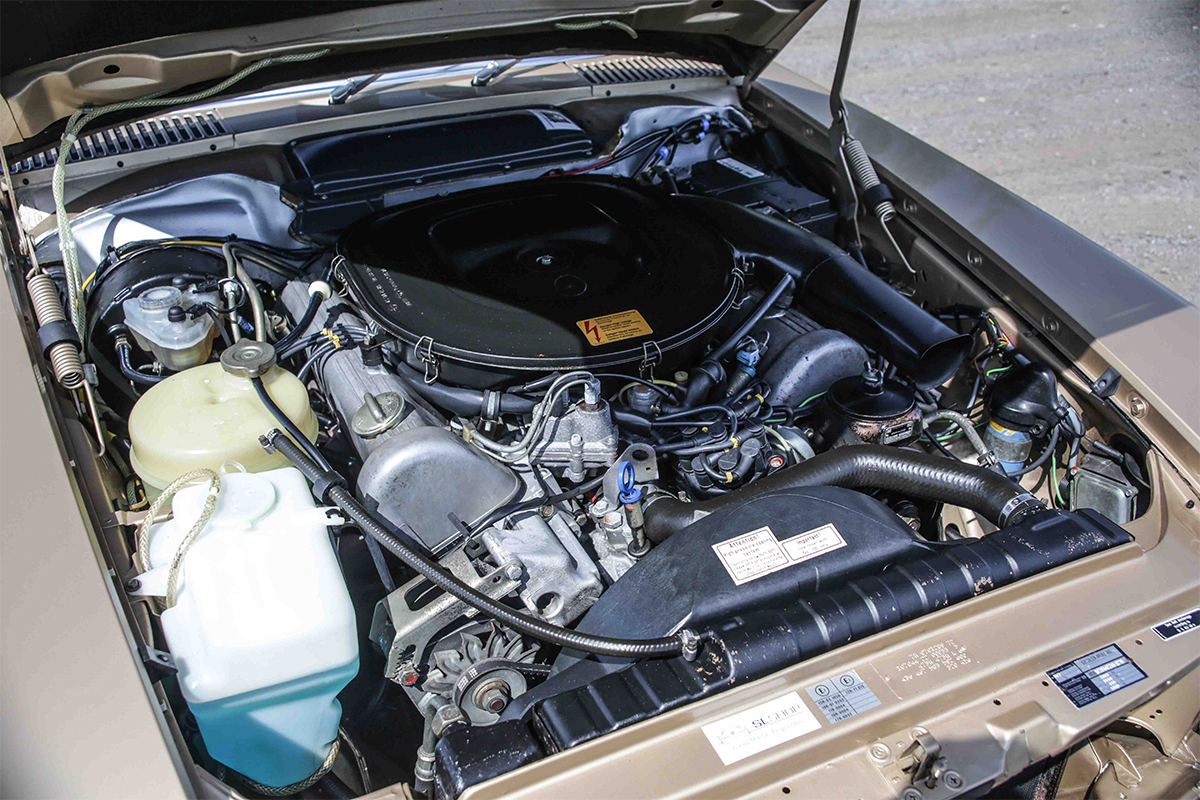 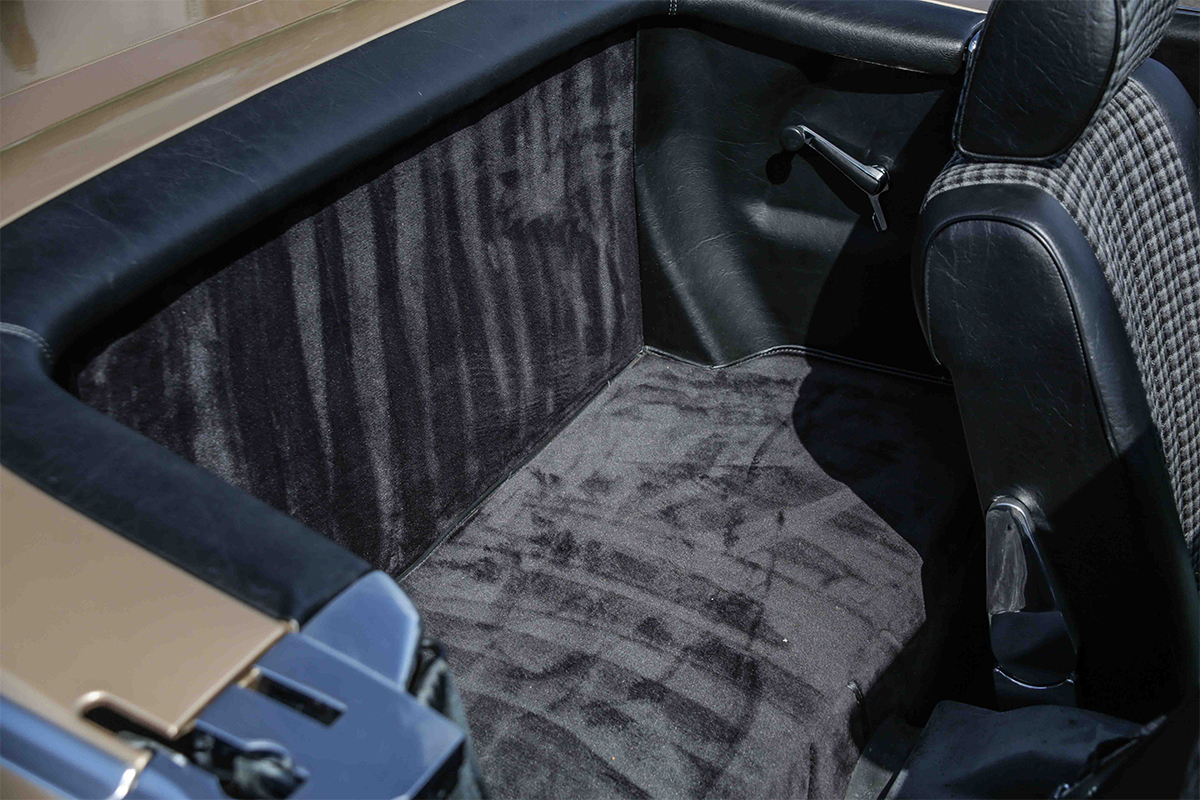 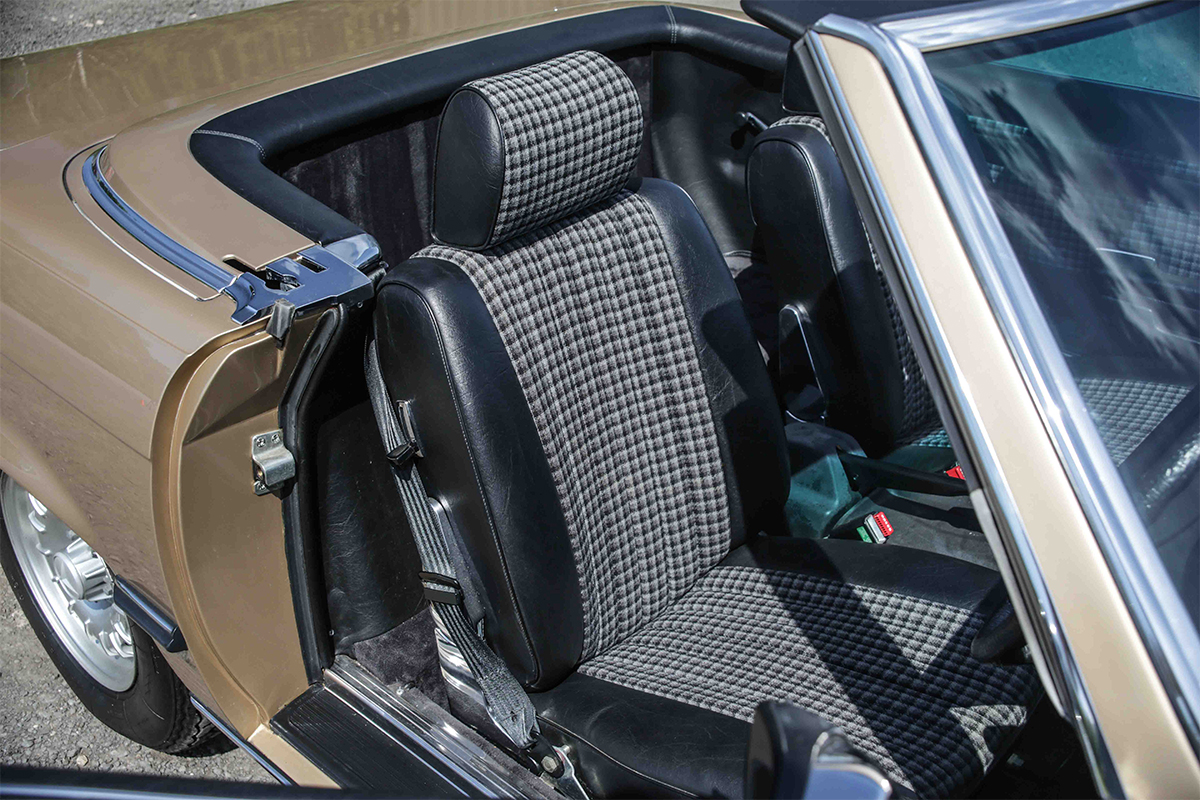 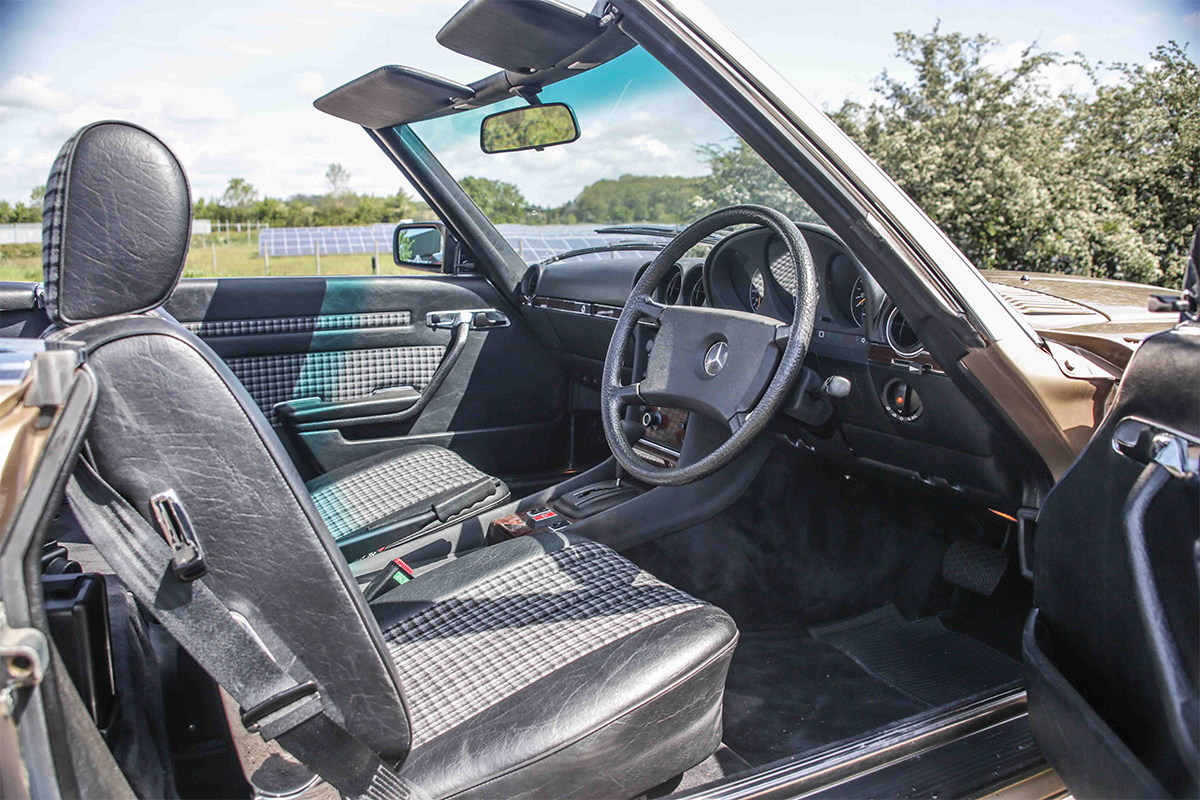 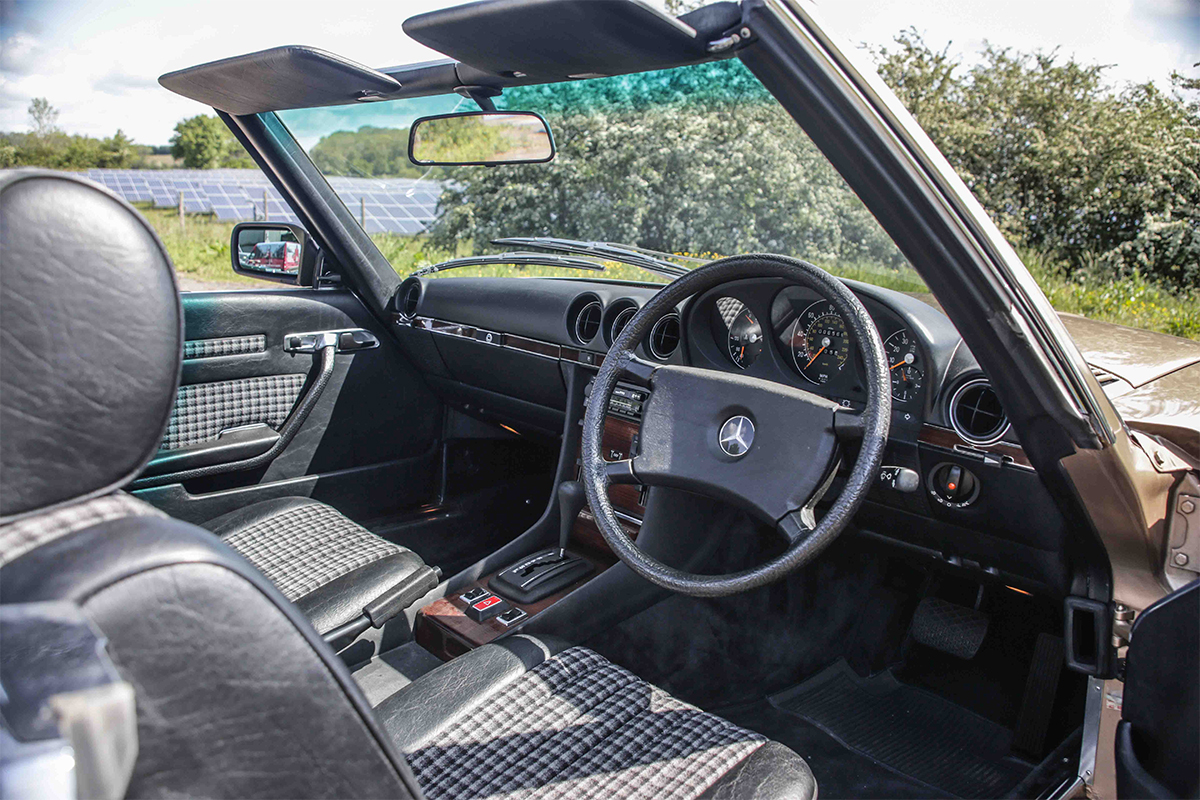 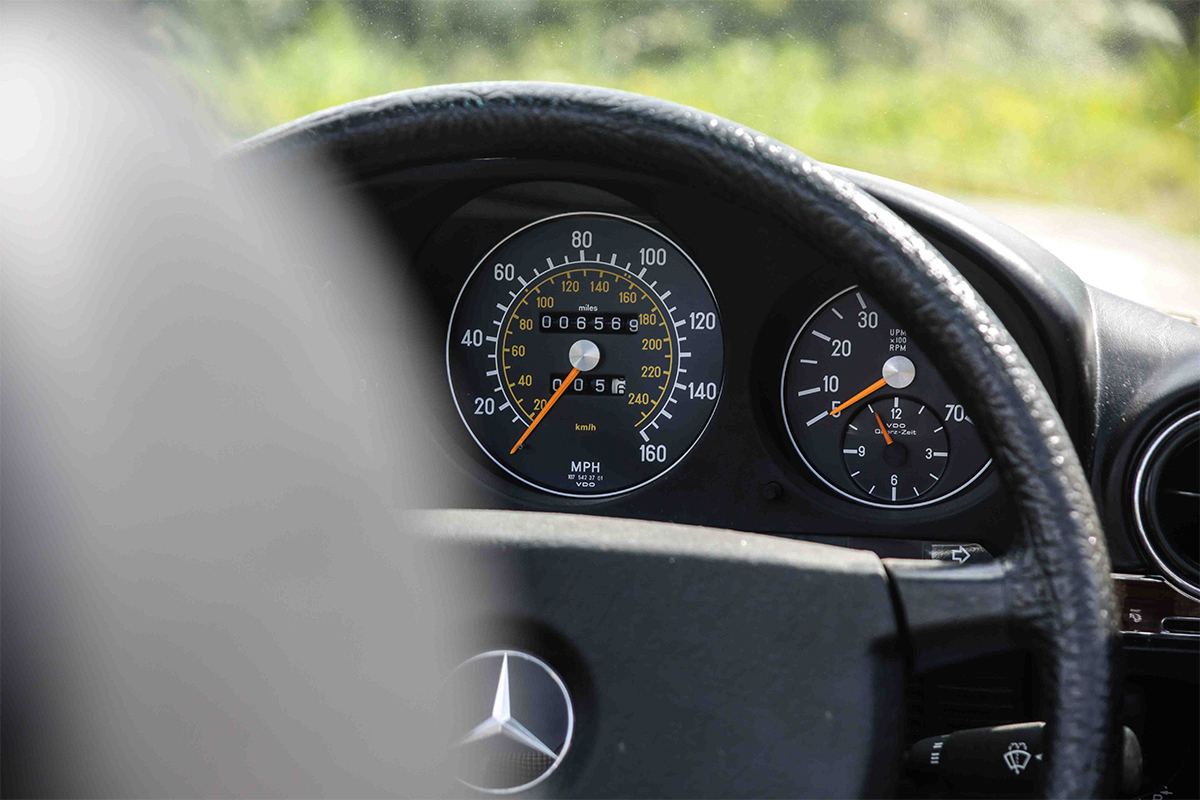 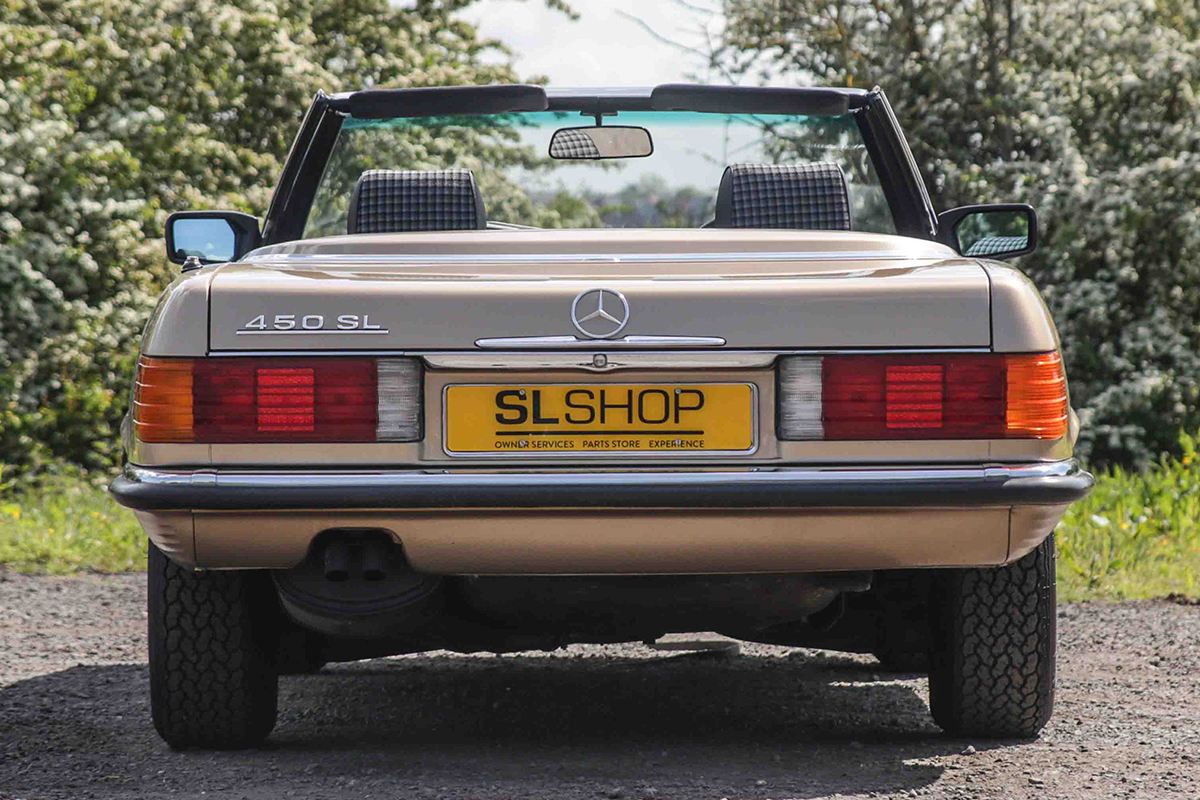 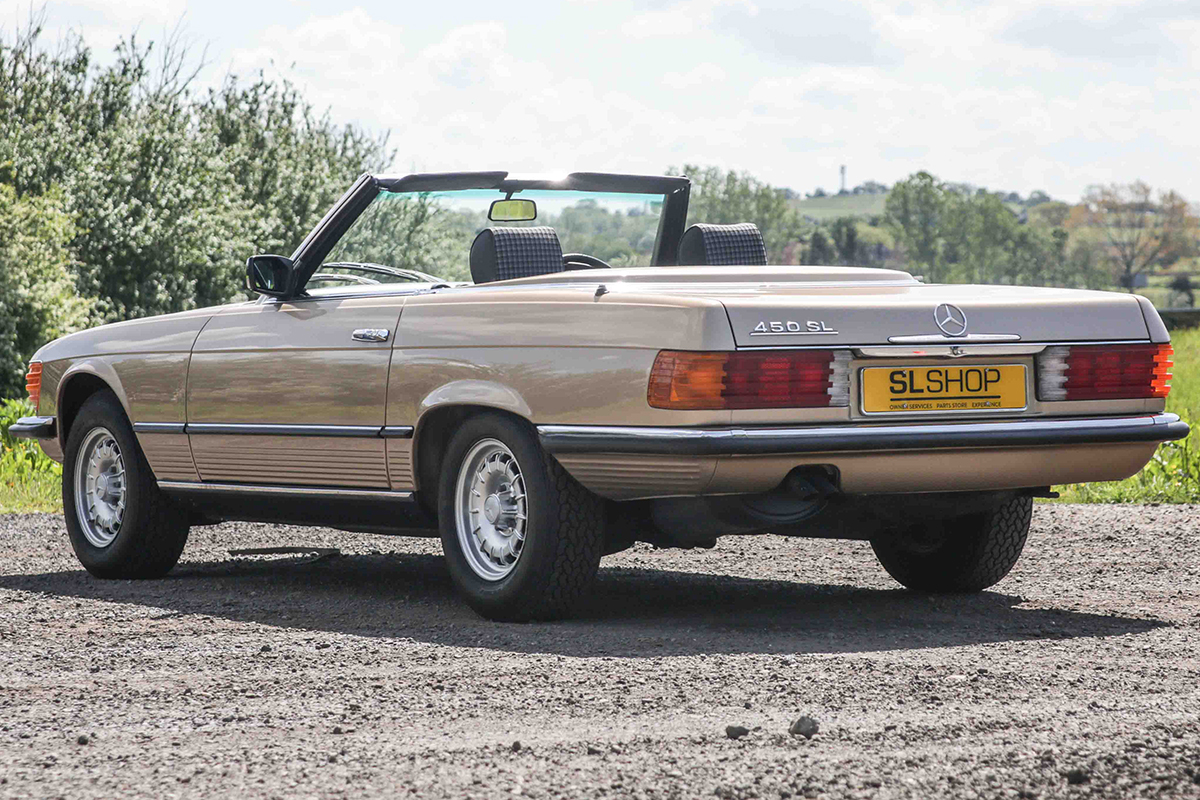 As seen on our stand at the London Classic Car Show

This exceptional 450SL has a fantastic story, being one of the last 100 450SLs built.

It was purchased new in Gloucester in 1979 by a Mr Norman Gray, a gentleman who owned the car dealership Grays of Chatham.

The Gray family have been trading from Chatham High Street for over 80 years, and are still trading there today.

Don Gray started his business in 1938 selling bicycles and was joined by his brother Norman. The business expanded as the decades passed, allowing Don and Norman to indulge in their motoring passion. On the very first day of motorcycle racing on the new Brands Hatch track, Norman won the unlimited cc race on his 350cc AJS!

The showroom would go on to become a motorcycling Mecca in Kent, until Don left the business. Norman continued, then joined by his sons Herbert and Donald.

In 1979 Norman Gray purchased a Mercedes-Benz 450SL from County Garage Cheltenham. As a car dealer himself, he retained the V55 allowing him to register the car at a later date – explaining why this is a 1979 car but registered in 1981. He first registered it on 9th February under the name Rowlands of Sittingbourne.

Whilst Norman owned the car it was displayed in his showroom, which explains the low mileage. He used it once for a trip to the South of France, and reportedly never removed the hardtop. During Norman’s ownership servicing and fluid changes were done by his garage.

On March 7th 2014 the car was purchased by the current keeper, at which point it showed 5,862 miles and was still wearing the original tyres, which were renewed for safety reasons. It was at this point in the story that the car first appeared on the radar of SLSHOP, arriving with us in August 2014 for a Health Check.

The 2014 Health Check presented a number of issues that were consummate with the age of the car, all of which were resolved. These included the engine and subframe mounts, a service, new distributor cap, rotor arm and ignition leads cleaning of all drain holes and channels, bulkhead check (and waxoyl) and a comprehensive wax and polish of the entire car. The current owner has diligently cared for this unusual car, keeping it garaged and using it only sparingly.

A Mercedes-Benz R107 SL with less than 10,000 miles showing is a remarkable find, something to be cherished and enjoyed, displayed and shown. Despite our experience, knowledge and time with these cars, we have come across very few that show four-figure mileage – even less of these have been early cars. This might just be the only car of it’s kind in existence, or at least outside the hallowed walls of Mercedes-Benz themselves.

This is an opportunity to buy one of the very last 450SLs, a museum piece that could be used sparingly, a show stopper and a concours contender. We are unlikely to unearth another.