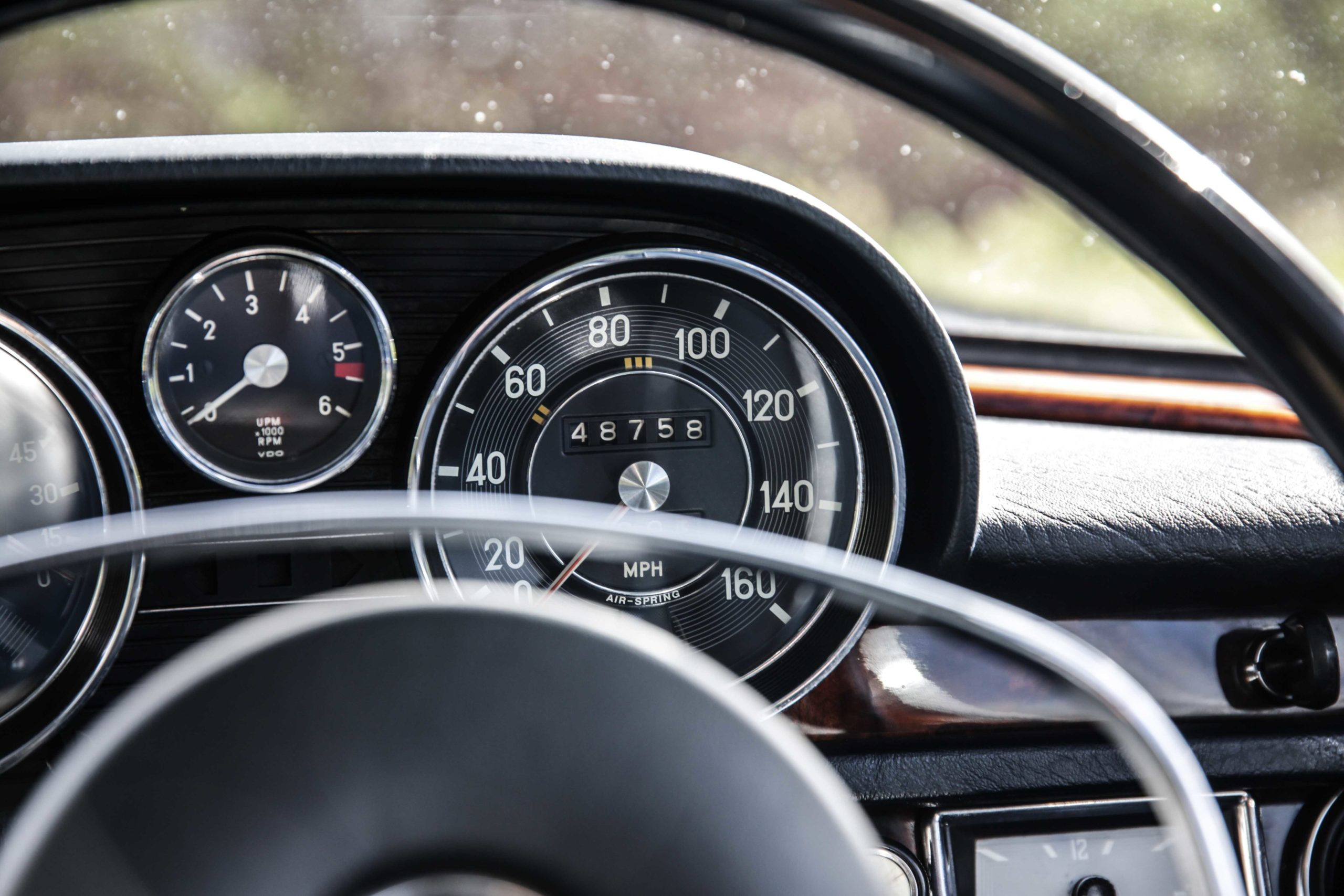 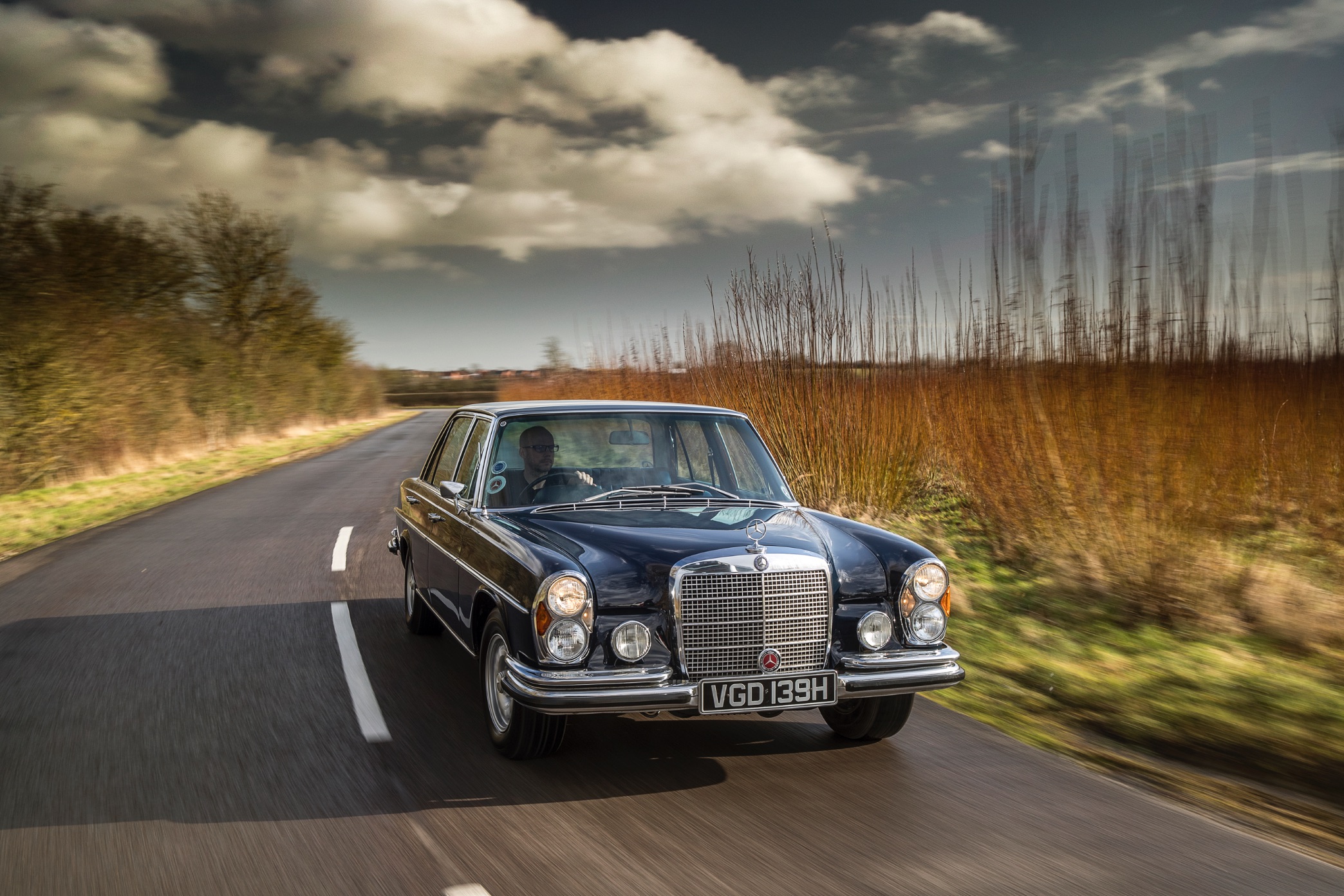 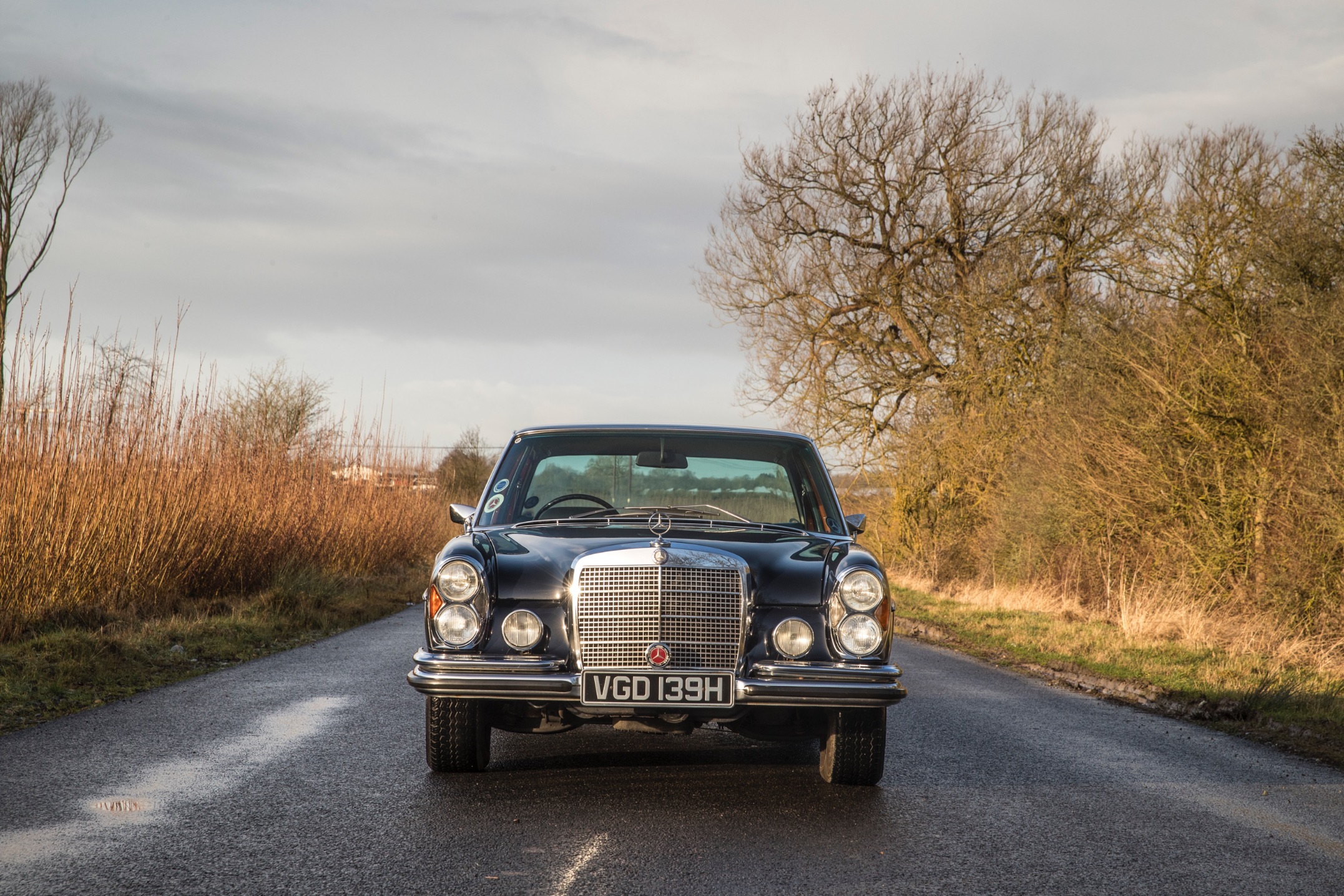 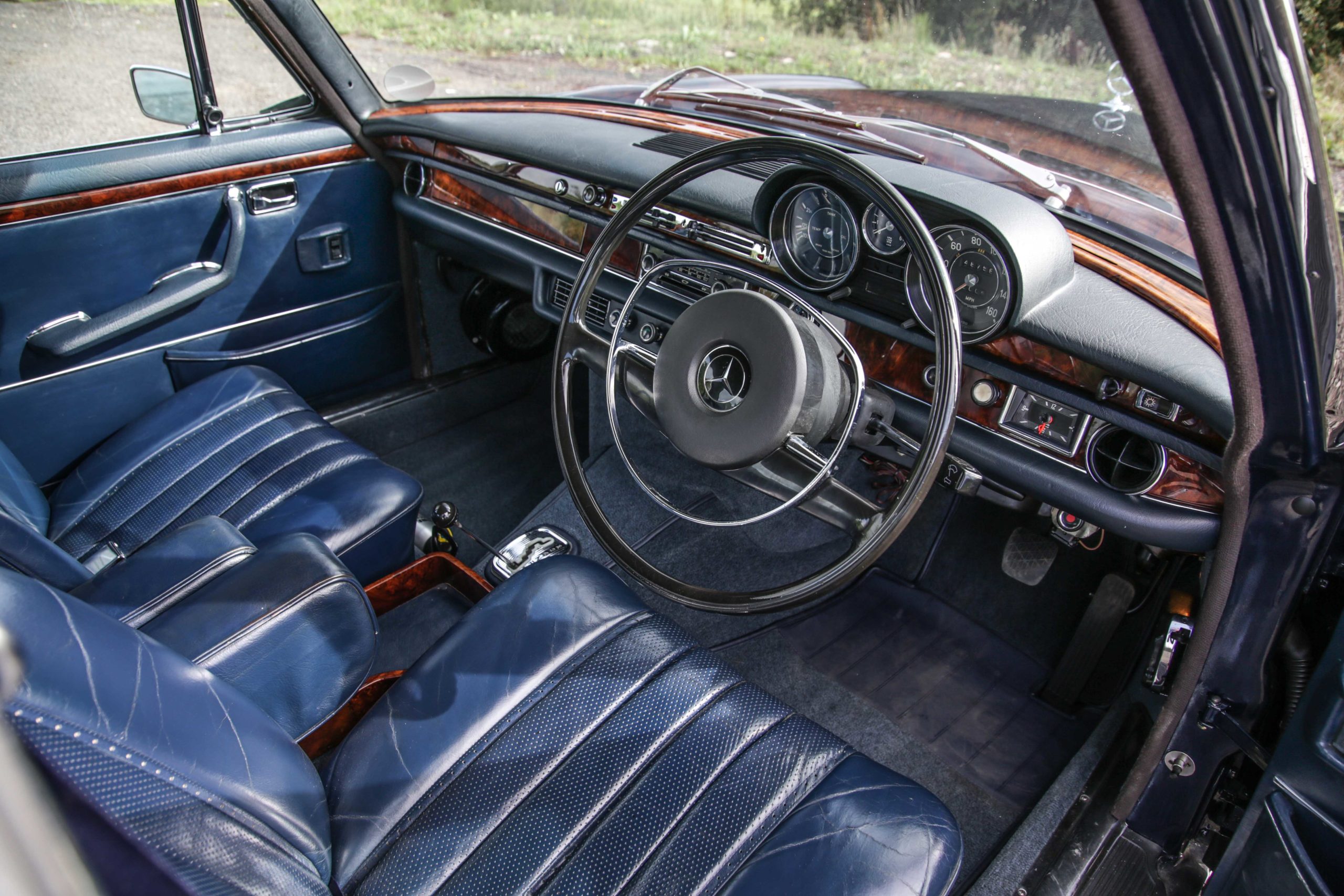 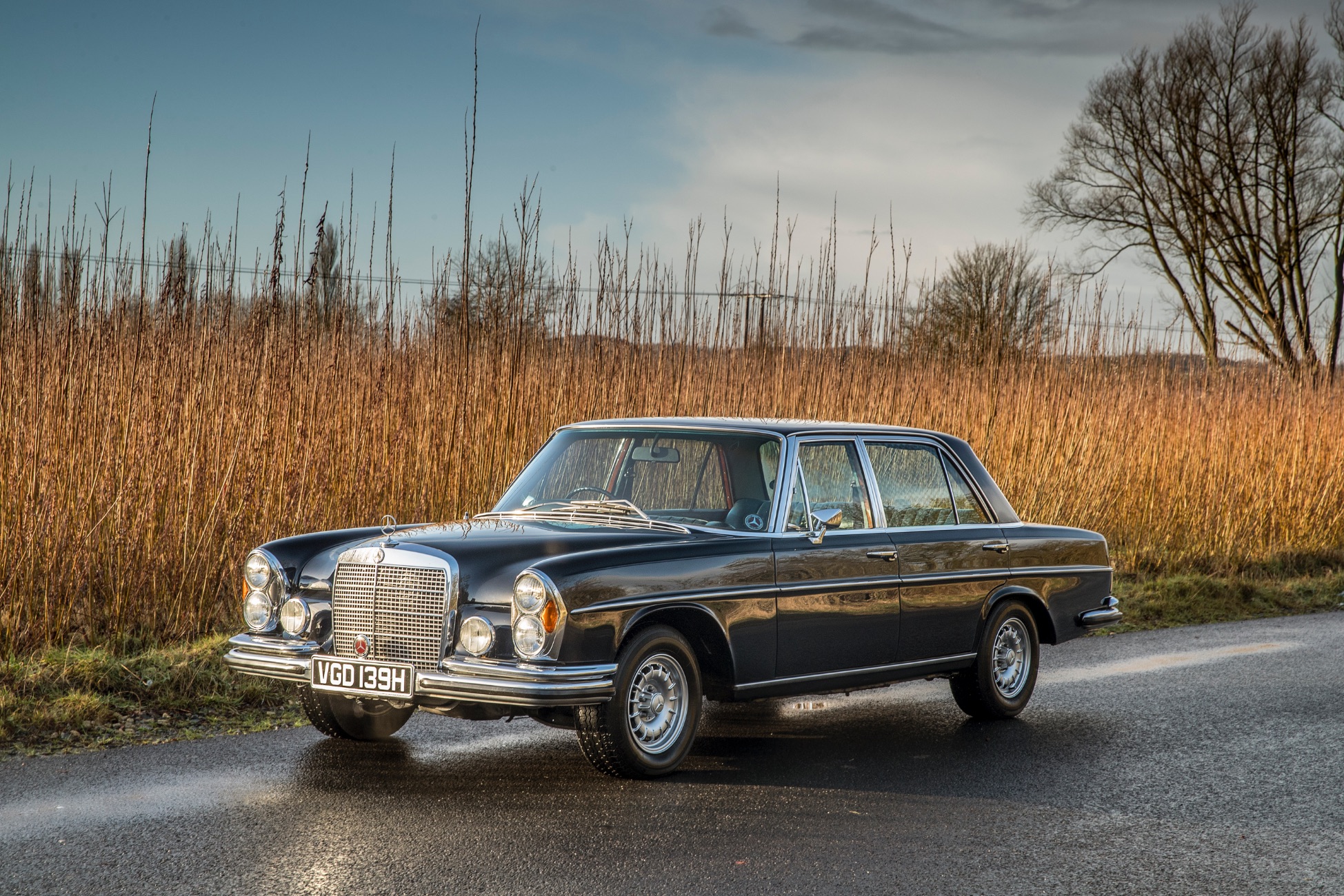 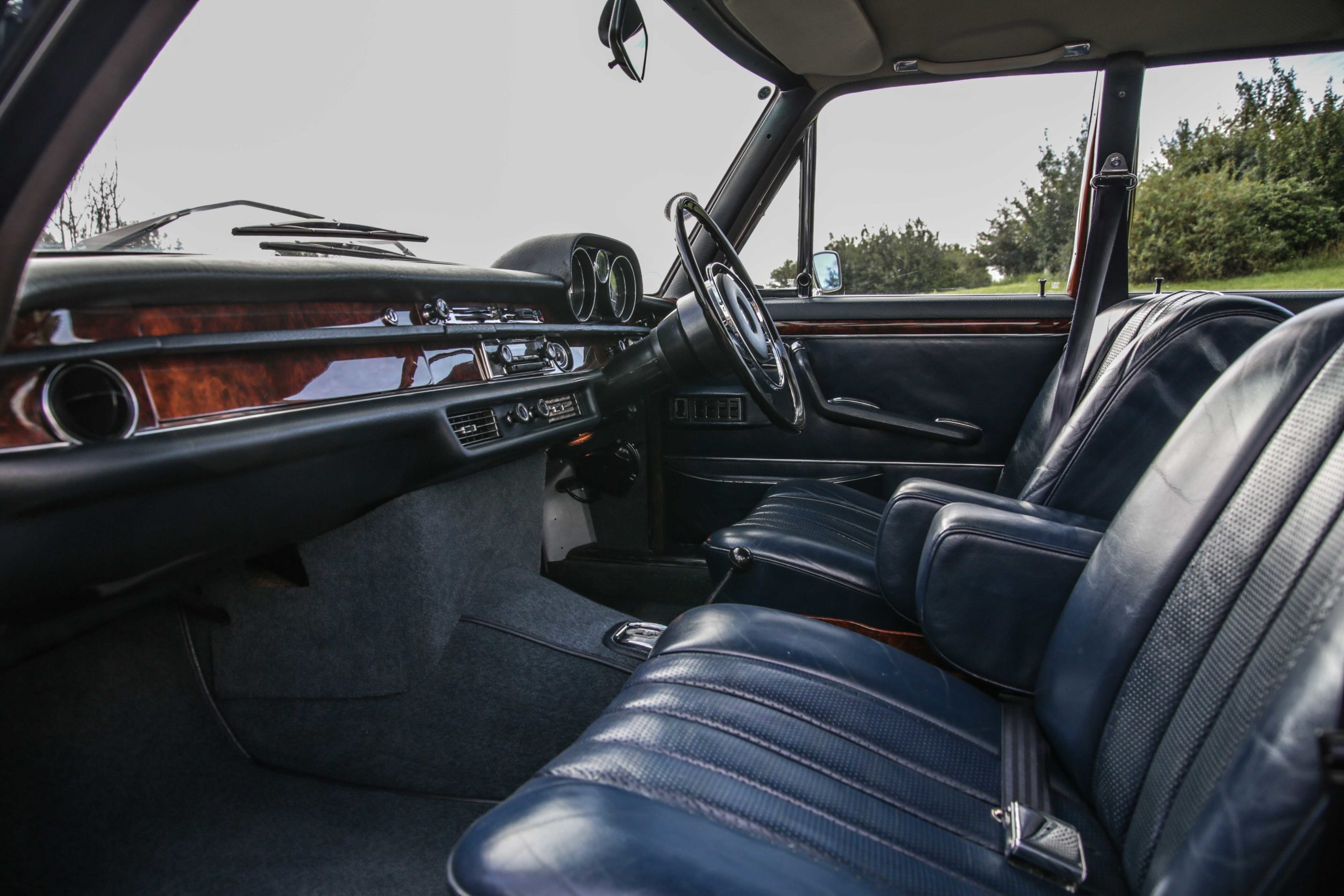 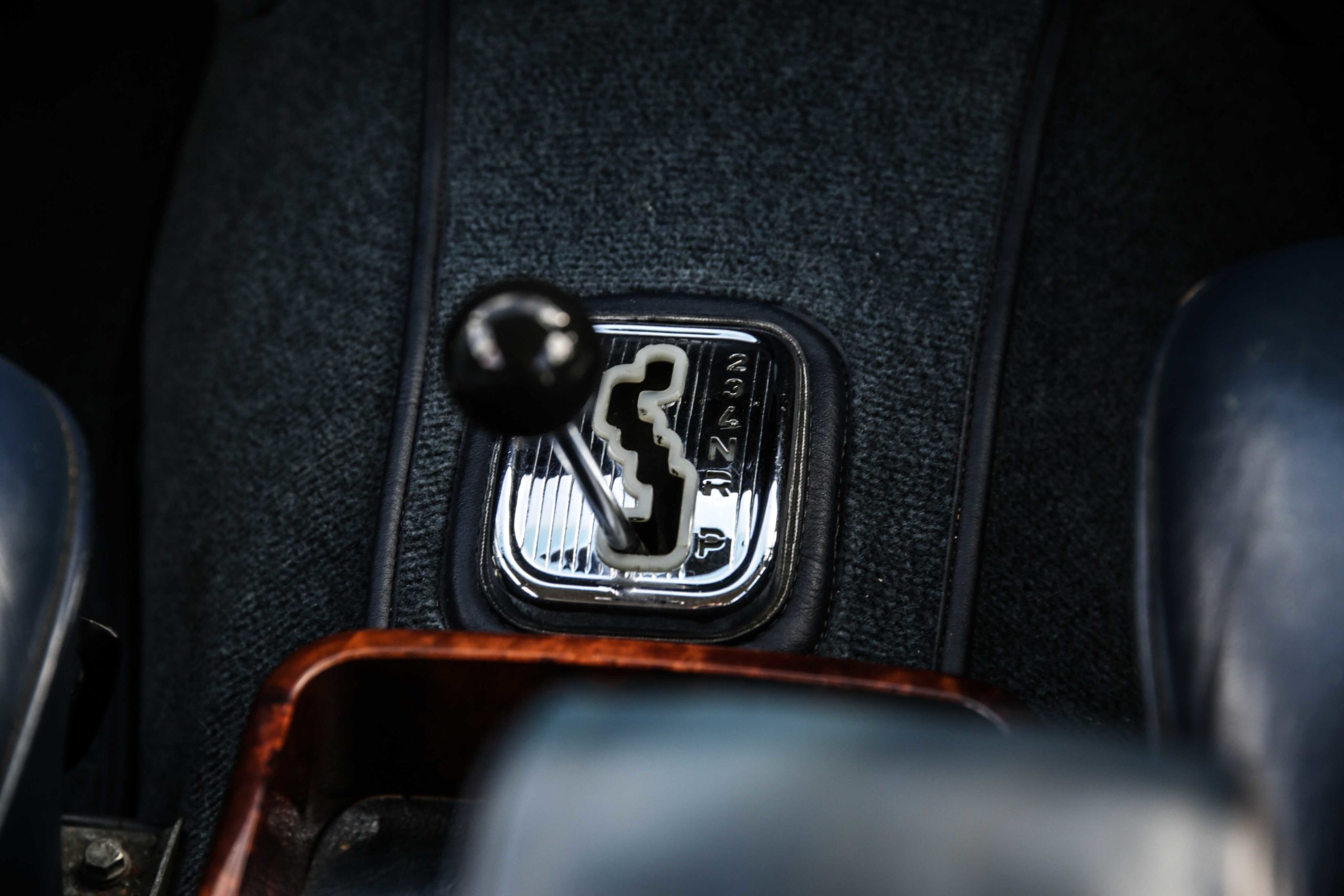 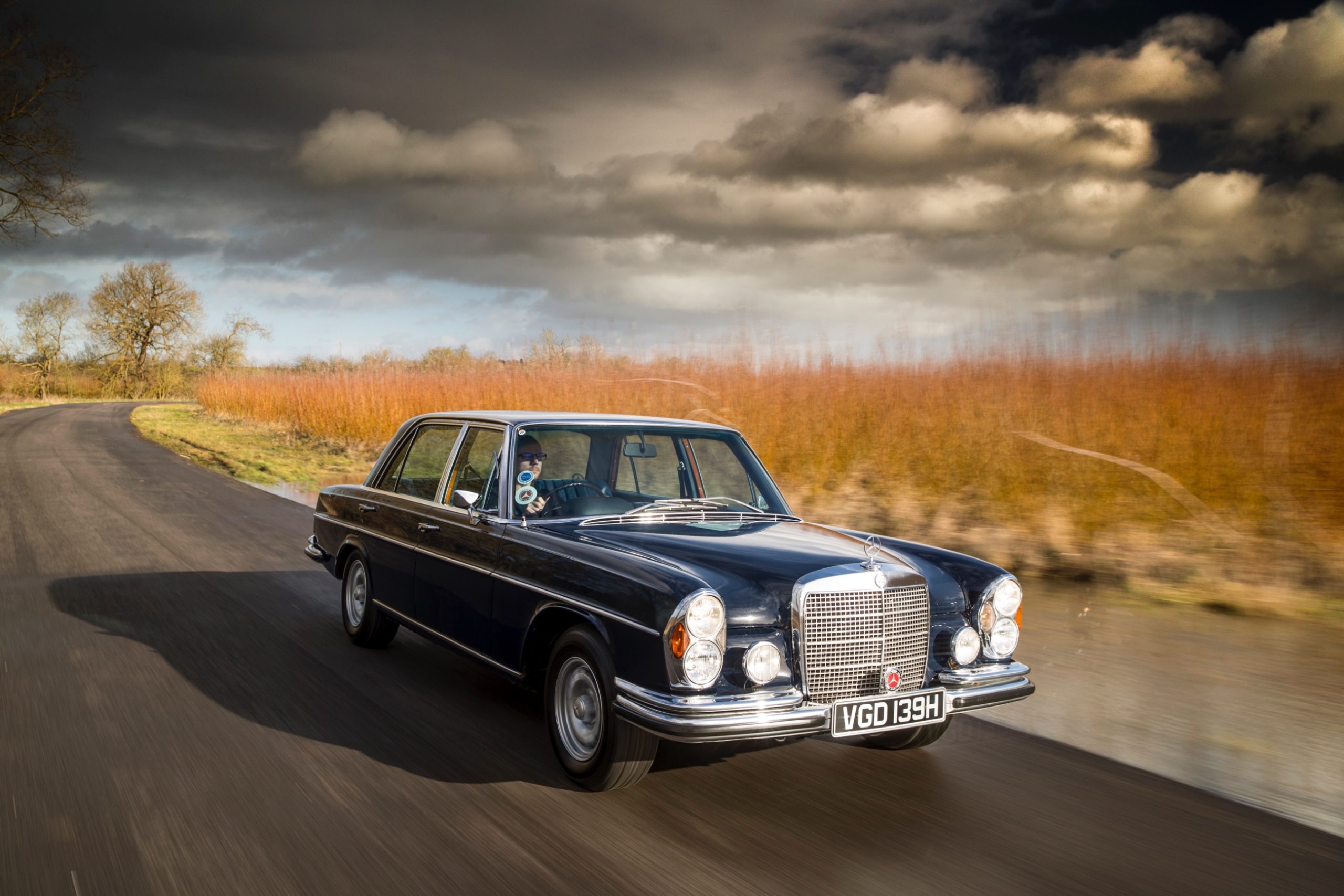 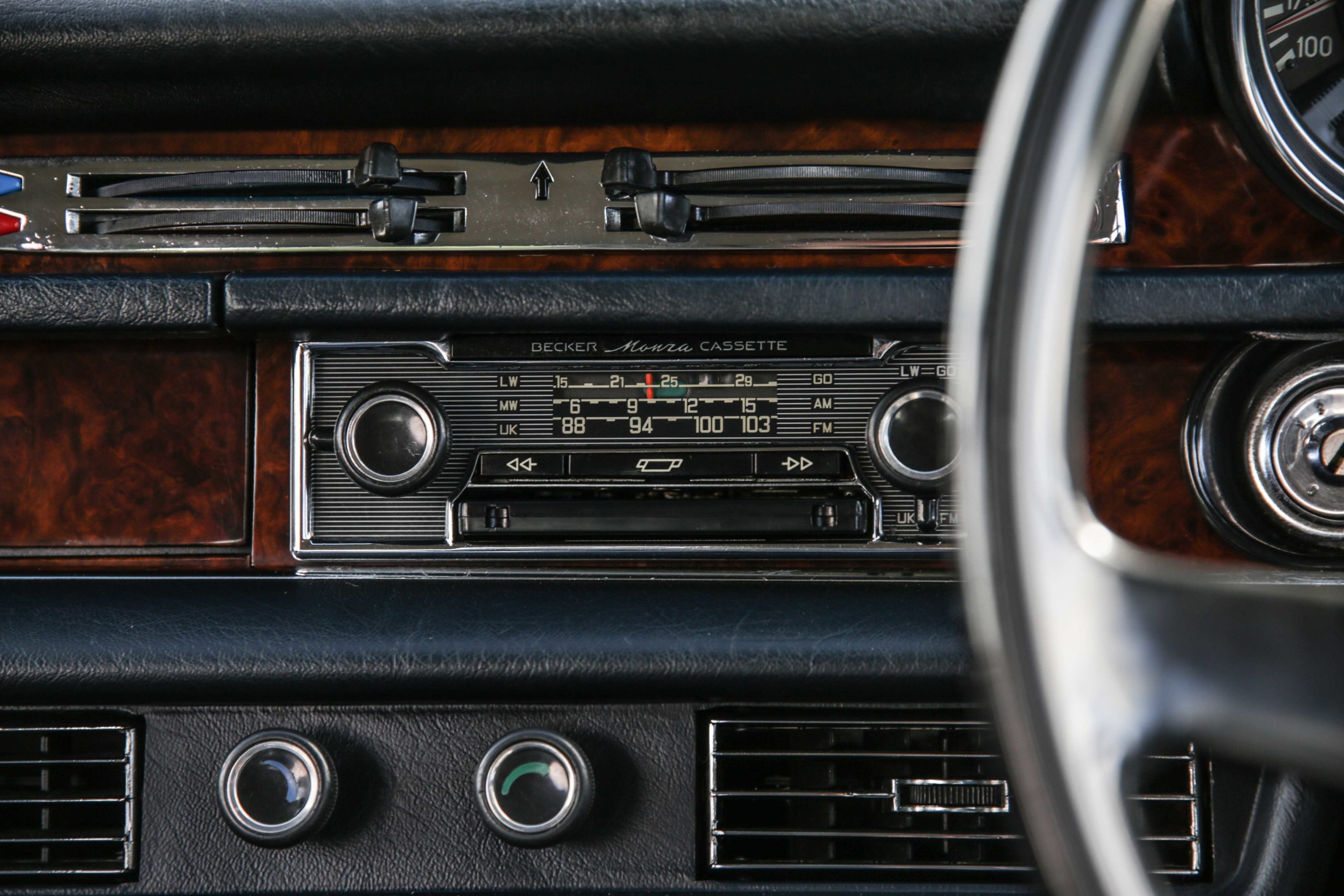 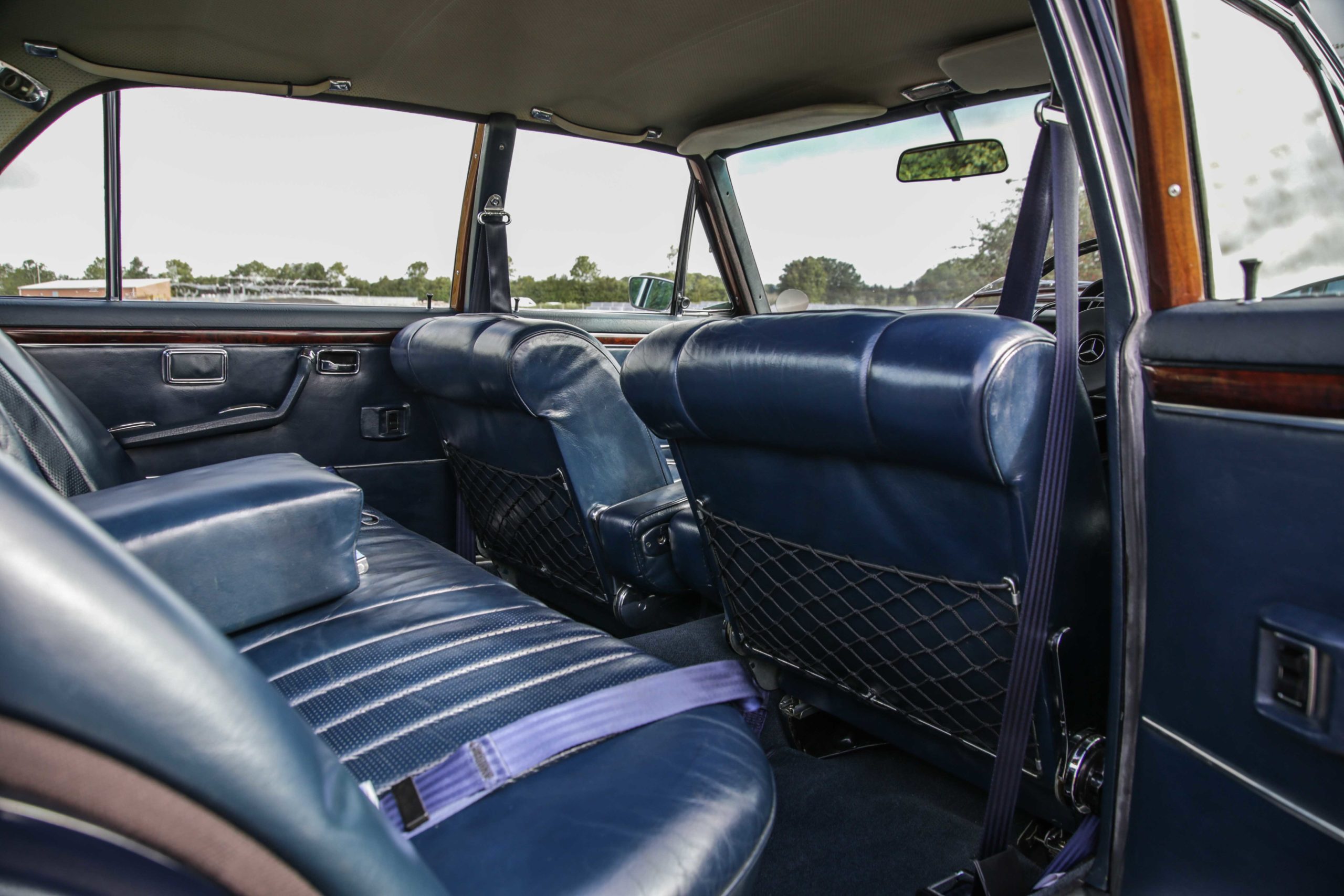 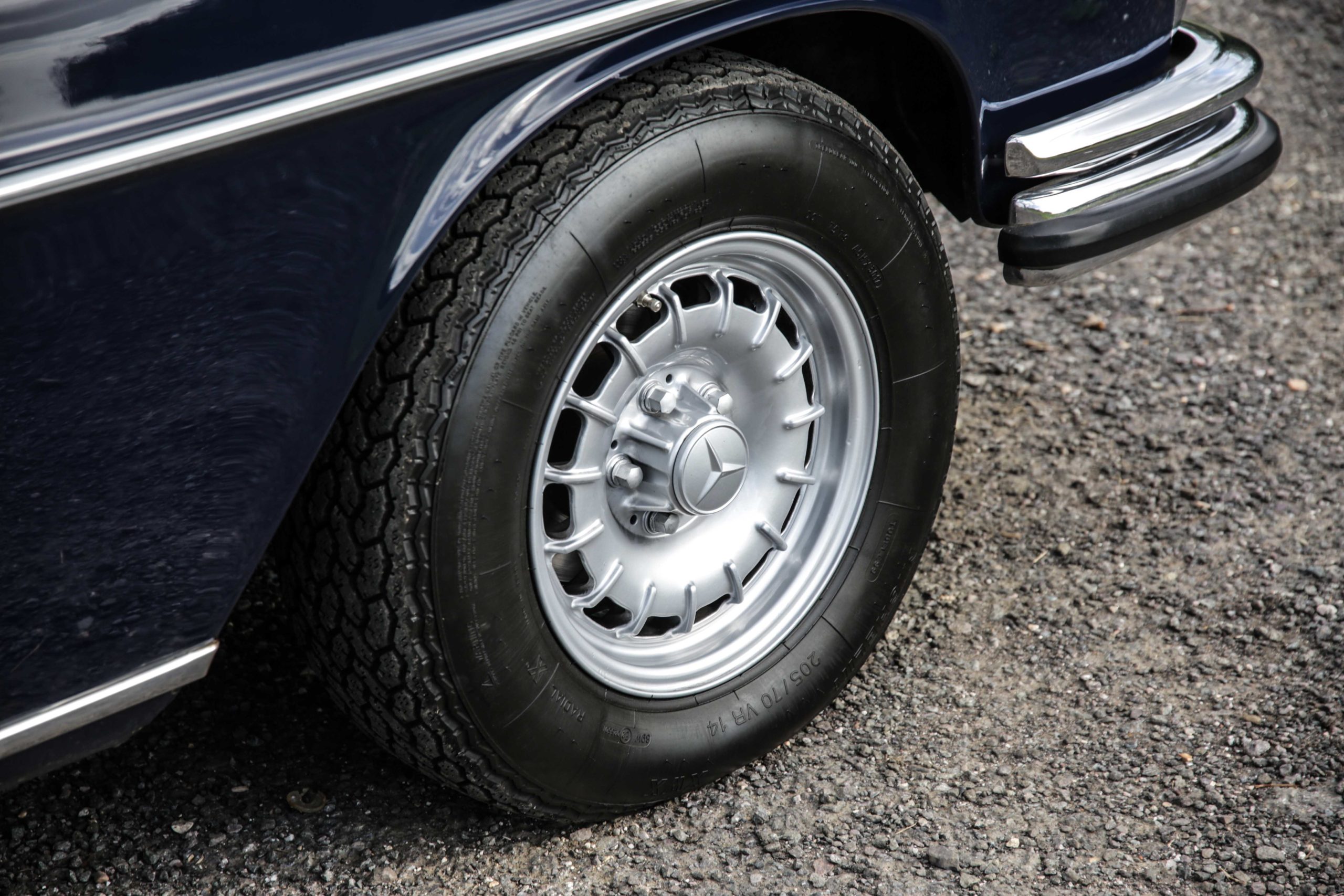 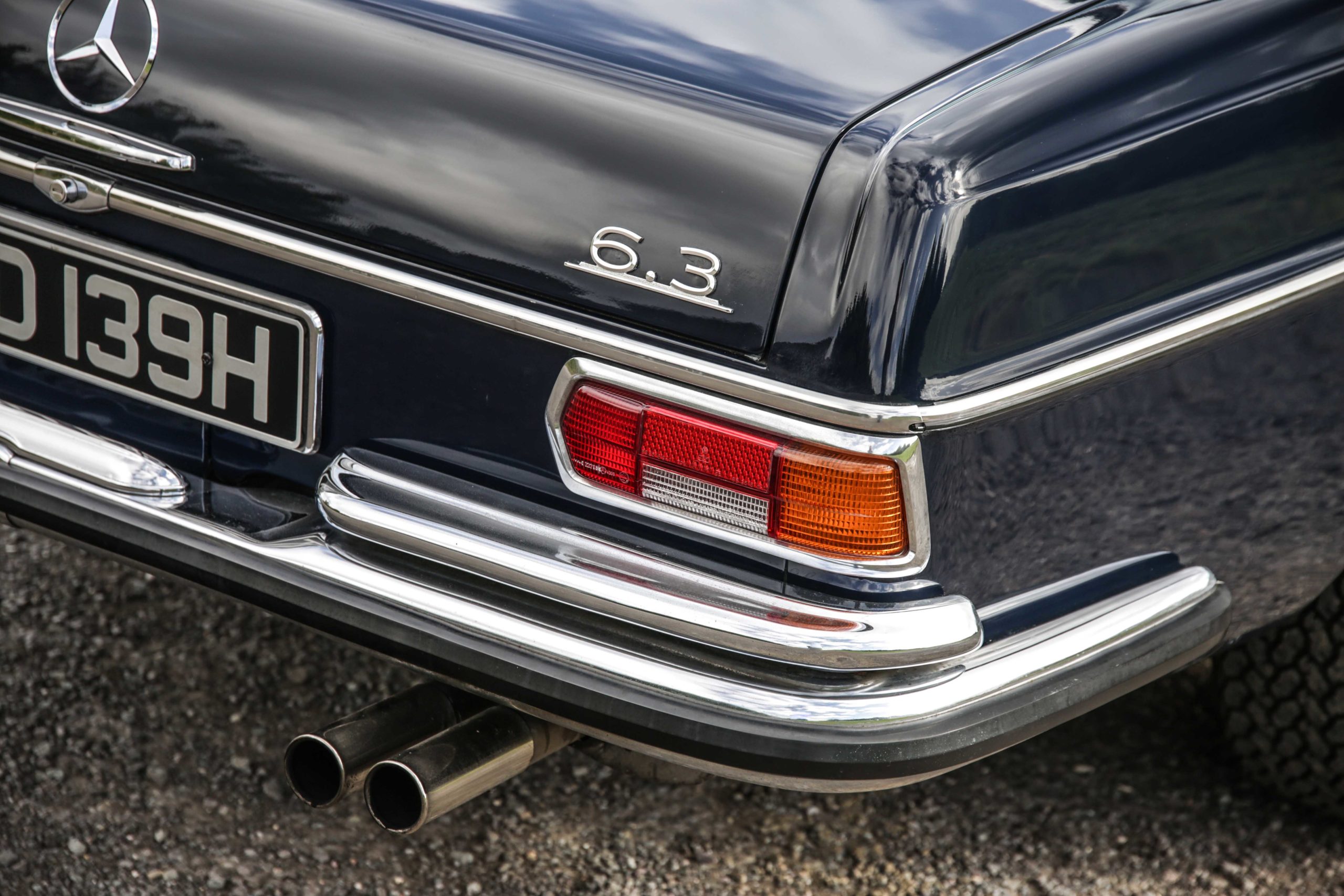 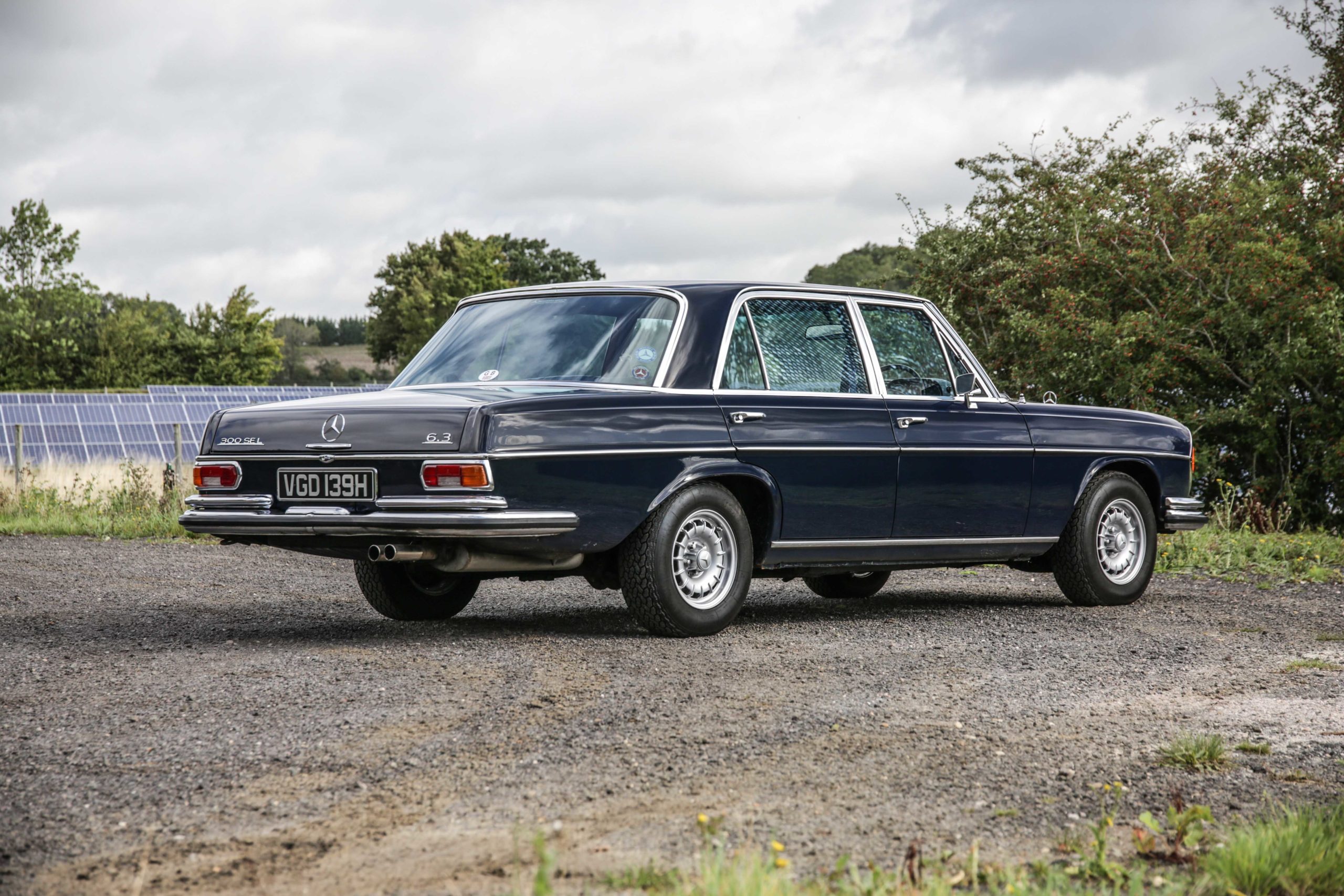 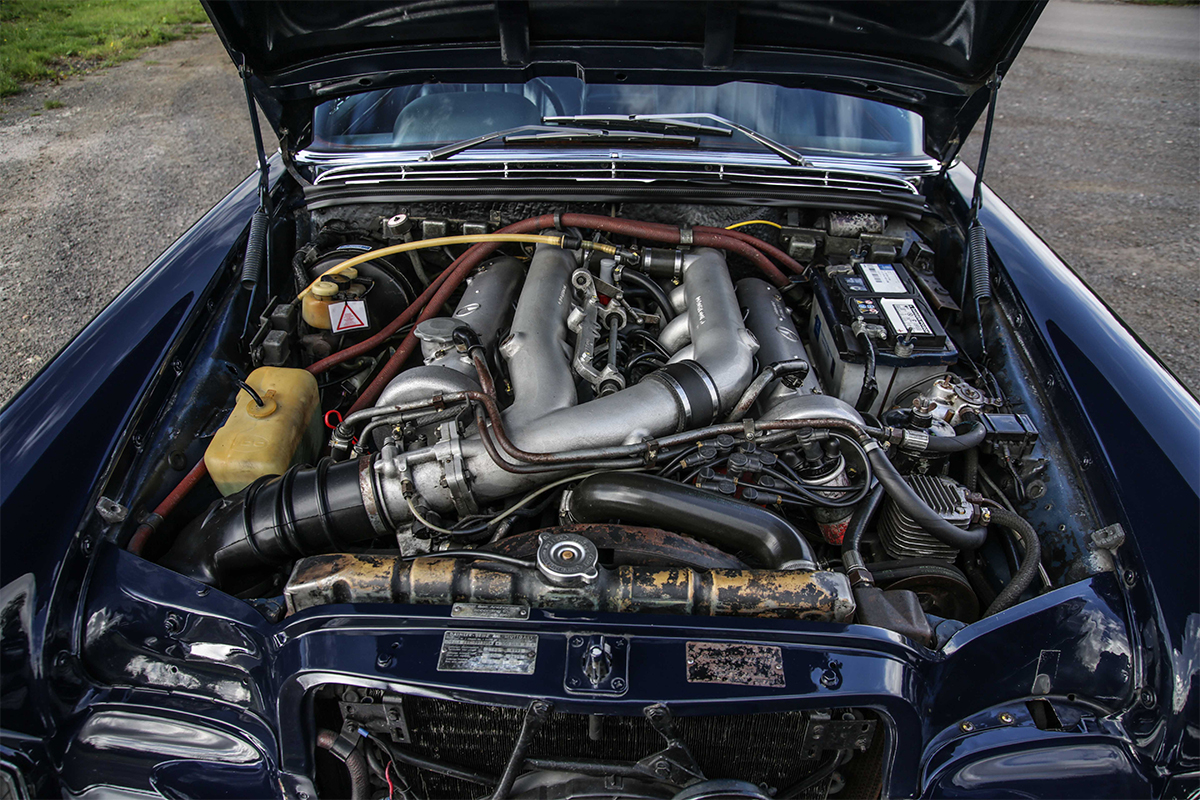 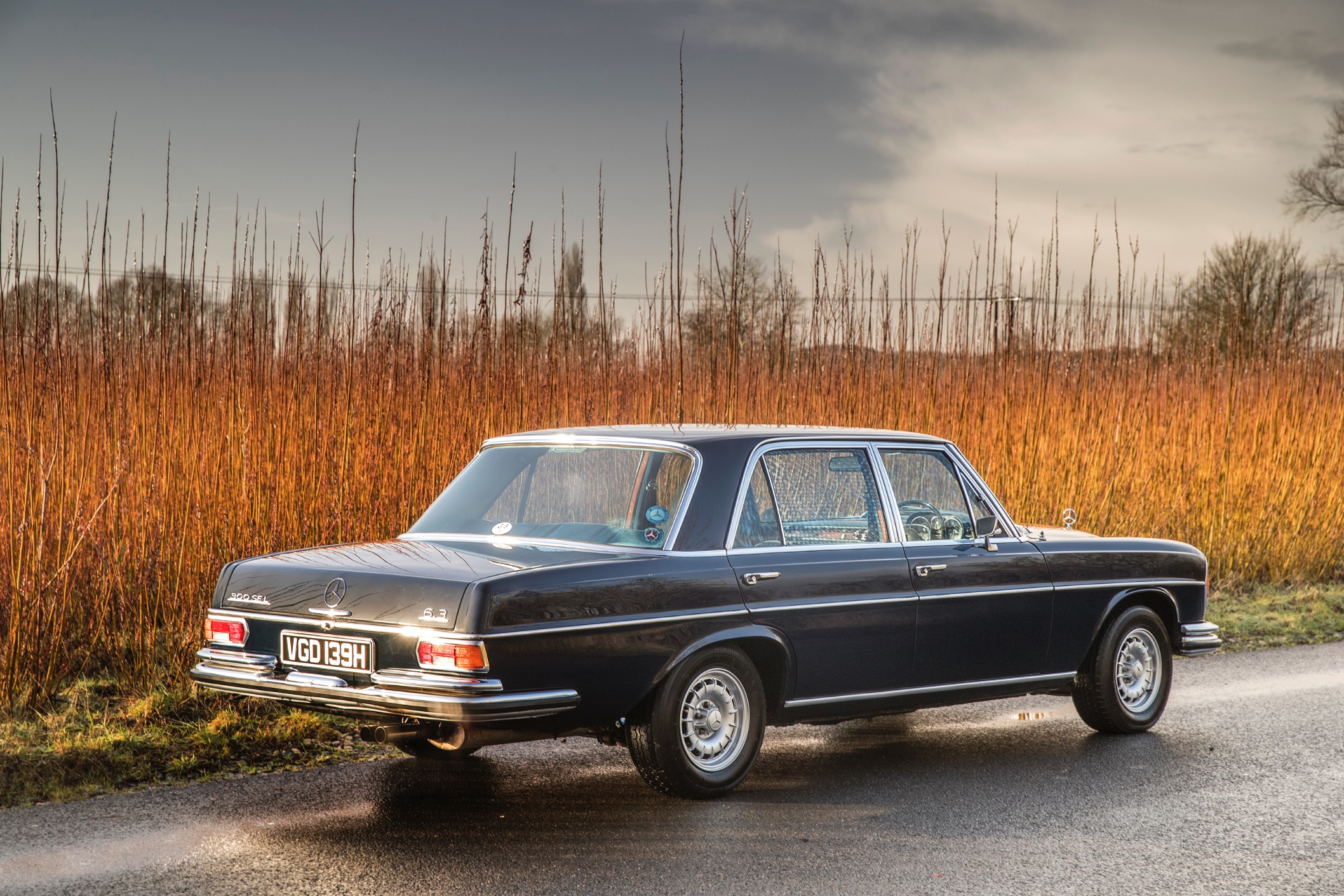 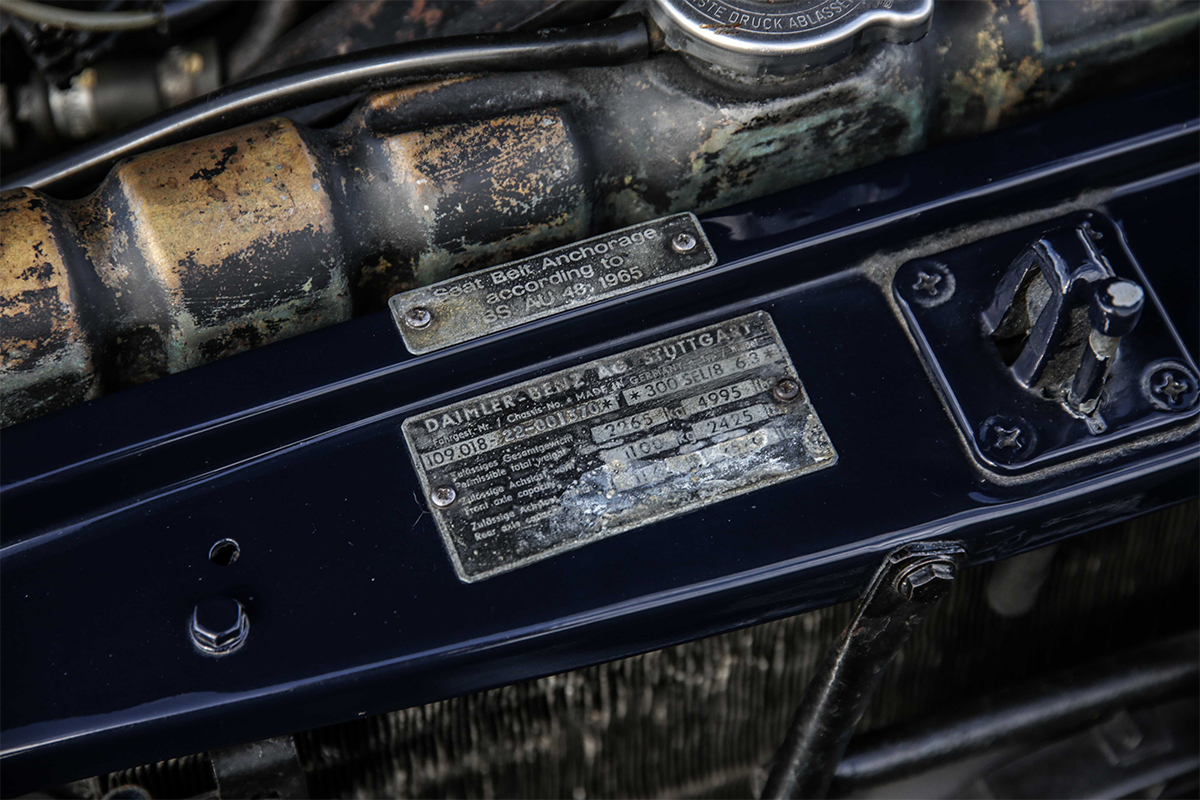 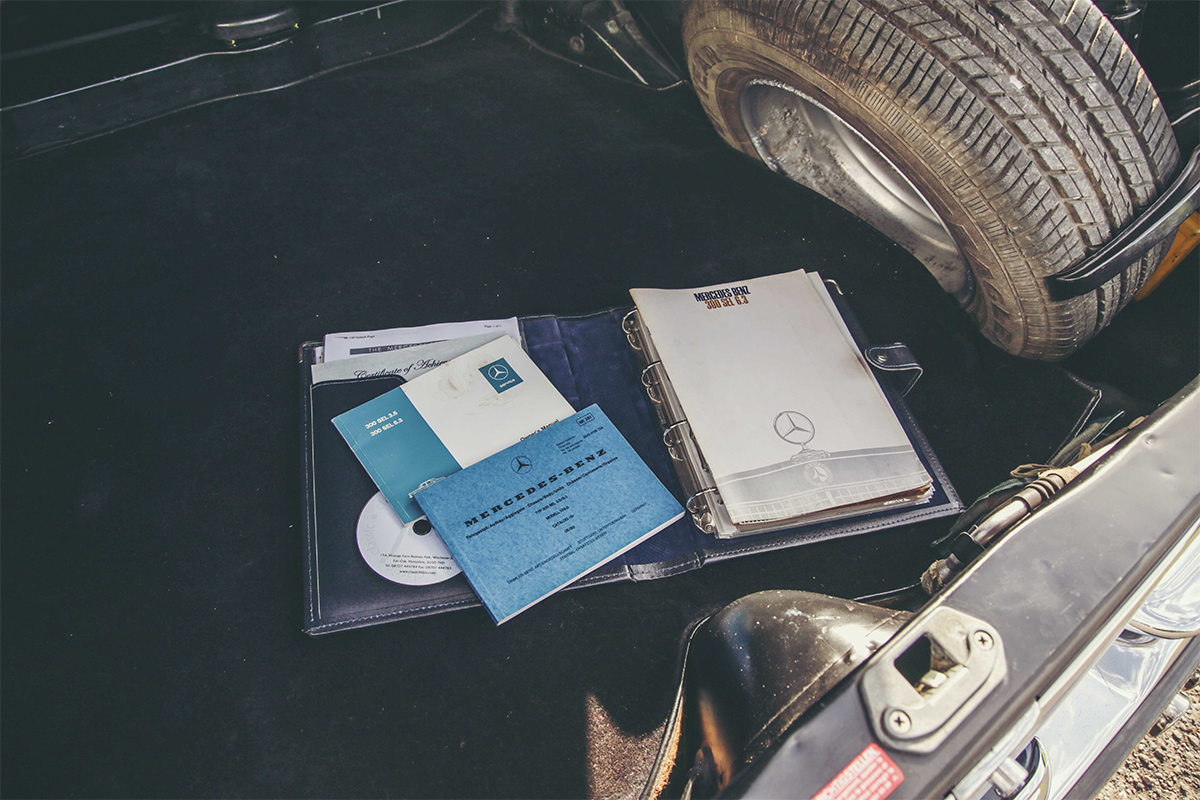 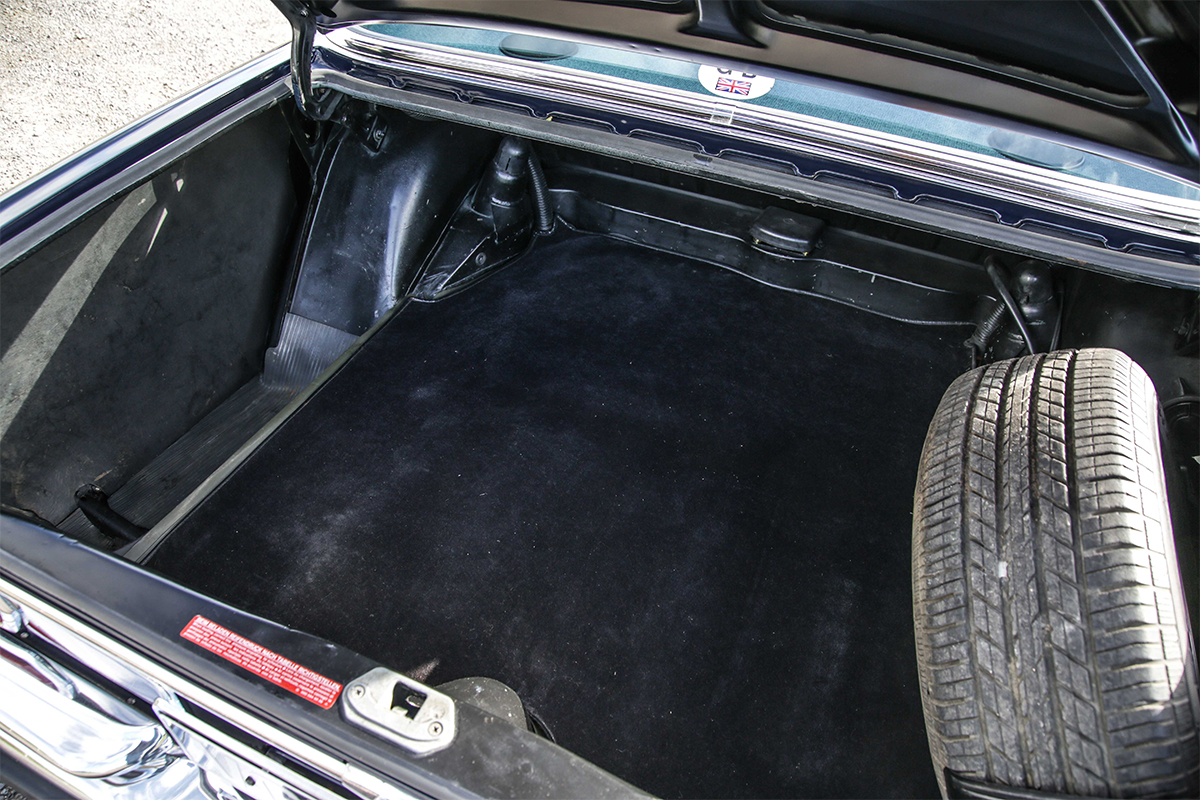 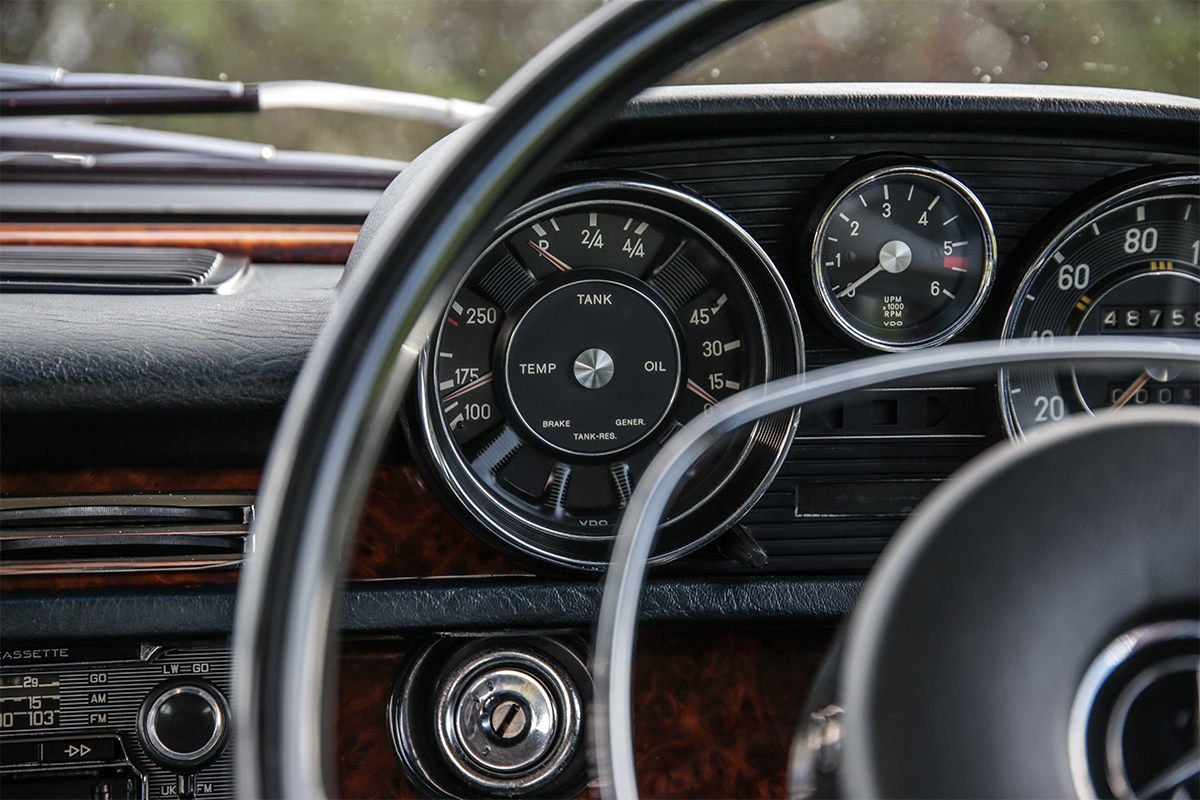 Formerly owned by the chairman of the Mercedes-Benz Club and more recently a long-term collector. Thousands spent with SLSHOP to maintain this car. Recently featured in Classic & Sports Car Magazine.

Most recently this car was the prized property of SLSHOP director Sam Bailey, before it became part of a private collection. It is now offered for sale along with a number of very special Mercedes-Benz cars through SLSHOP.

Under Sam’s ownership this car has had over £10,000 lavished on it, addressing all of the areas that could be classed as ‘lurking investments’, or areas that would be cause for future concern. The engine, suspension, bushes and mechanicals have been dealt with by a renowned 6.3 specialist, who was given carte blanche to make this car drive as well as a 300SEL 6.3 can.

In 2018 it was noted that the car would ‘settle’ overnight, indicating an issue with the air suspension. The entire system was inspected, and a very small leak was discovered in the centre of one of the passenger air bellows, causing the problem. After further investigation it was discovered the bag was leaking where the bellow meets the housing, so a comprehensive repair was devised. The bellow was replaced, rust proofed, treated and painted. All the fittings and bolts were cleaned, with all new seals used before the tank was fitted back to the subframe. A new passenger front air suspension switch was fitted, along with new pipe seals. All of the linkage was then checked and the entire system adjusted to millimetre perfect measurements.

This is a small snapshot of the sort of calibre of maintenance this car has enjoyed, both under Sam’s ownership and with previous owners. It has covered very few miles in the last few years and is now ready for a new owner to cherish and enjoy.