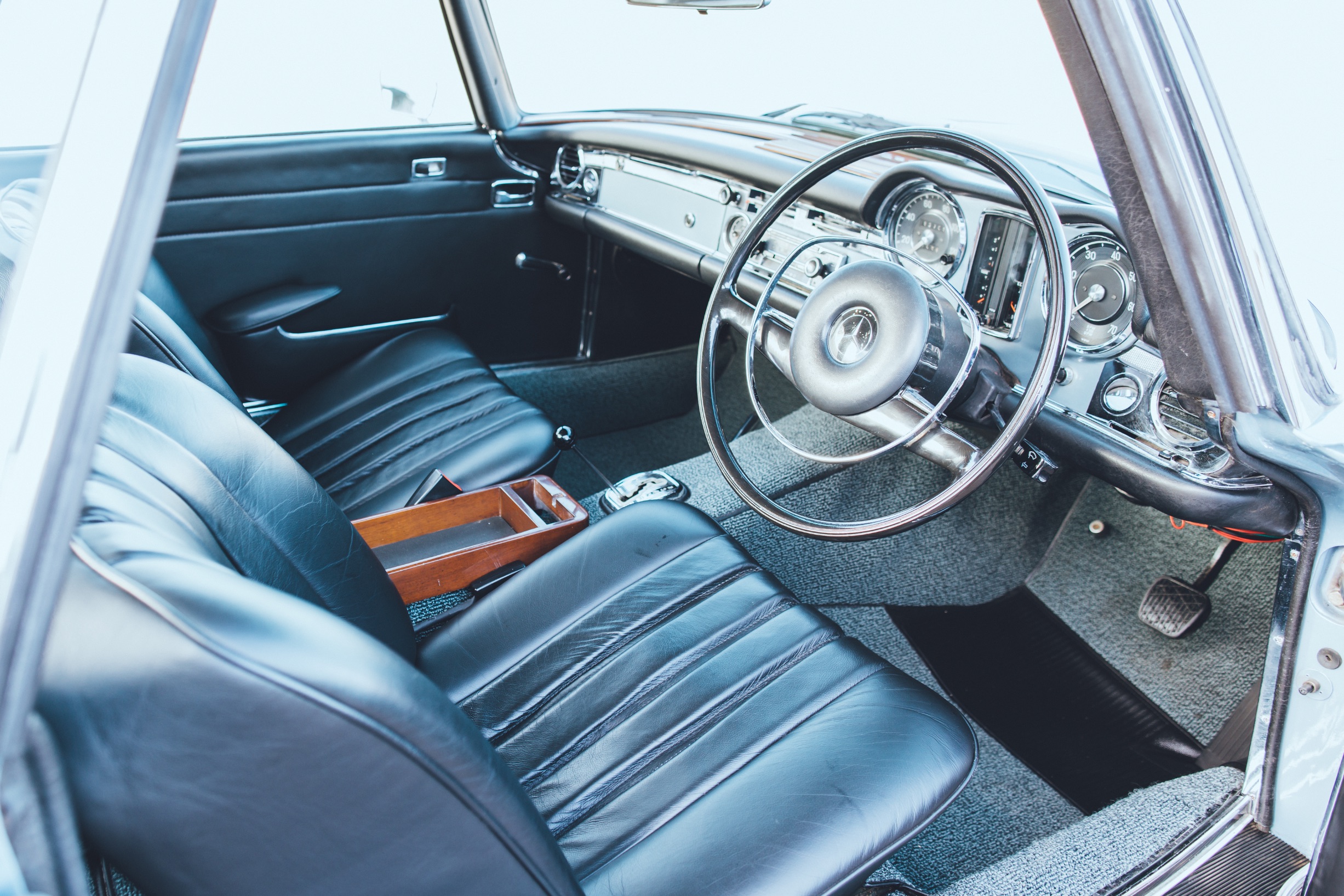 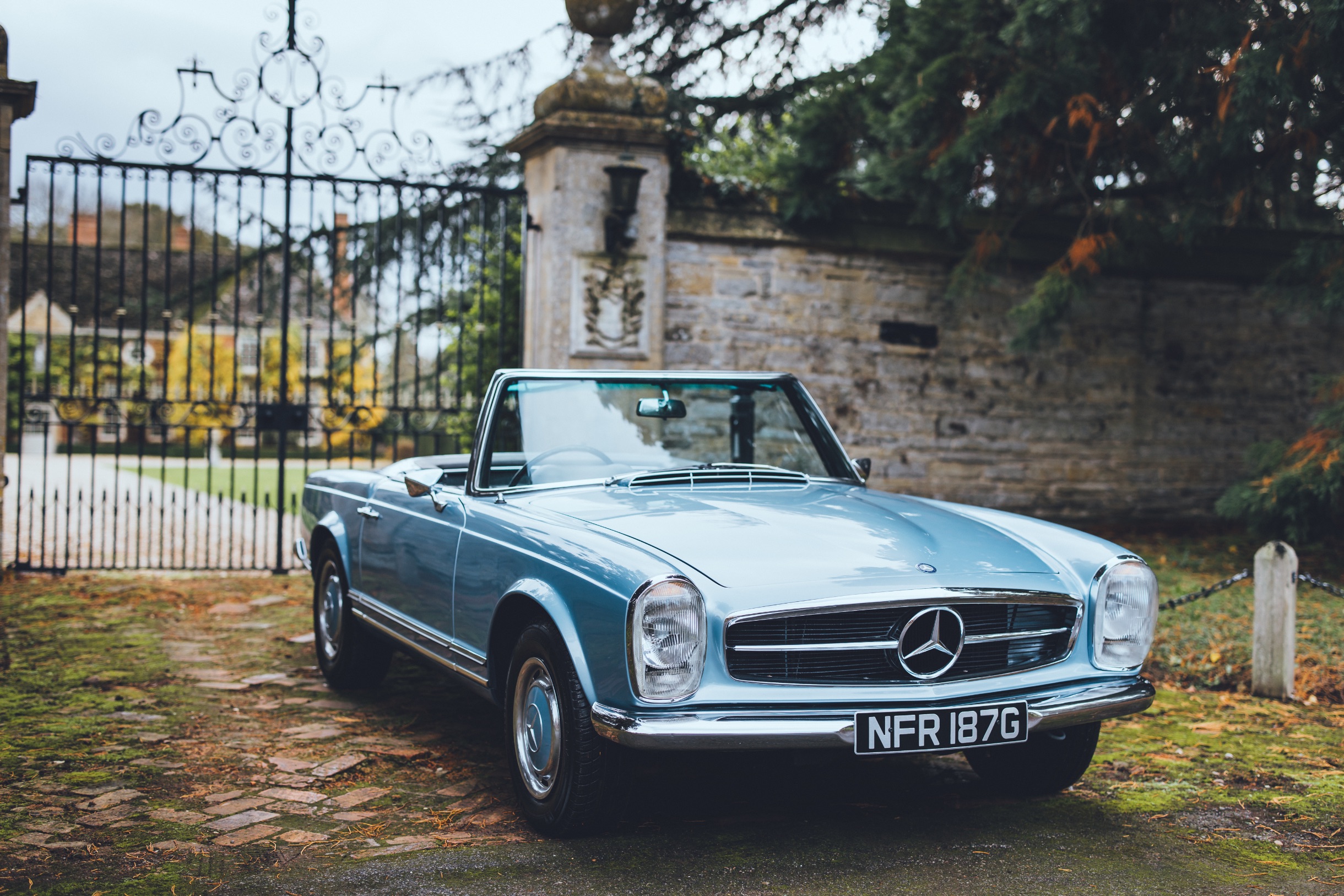 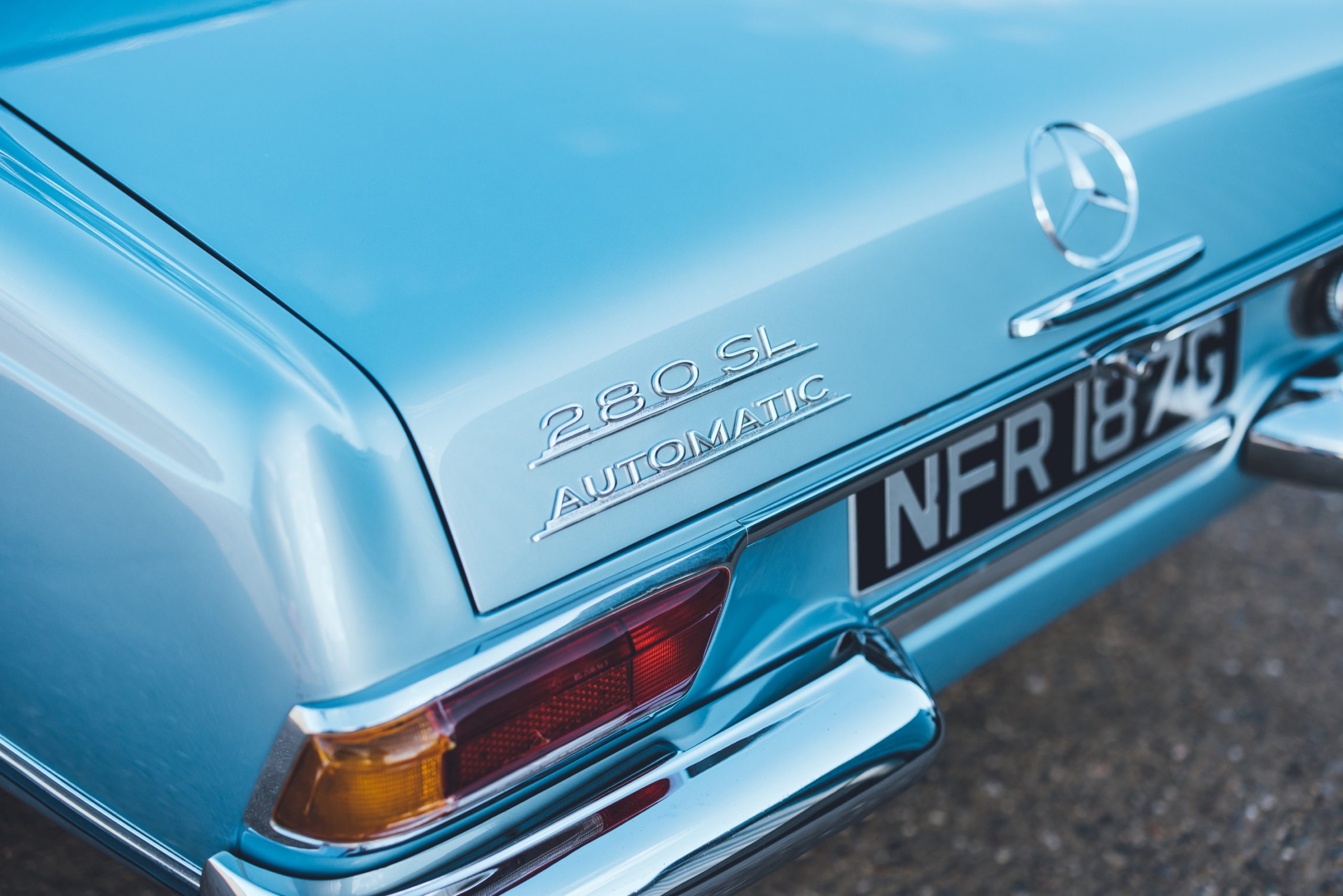 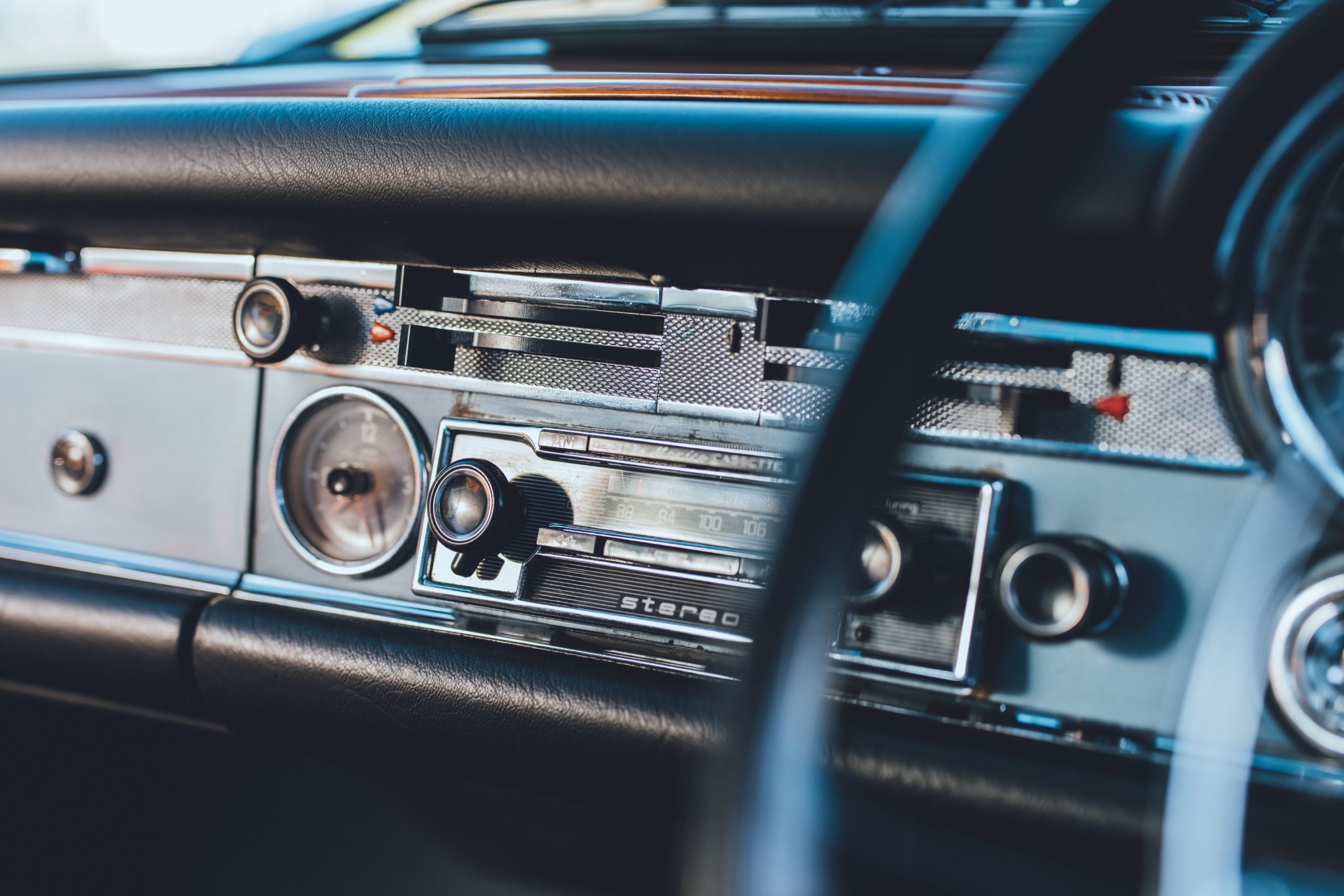 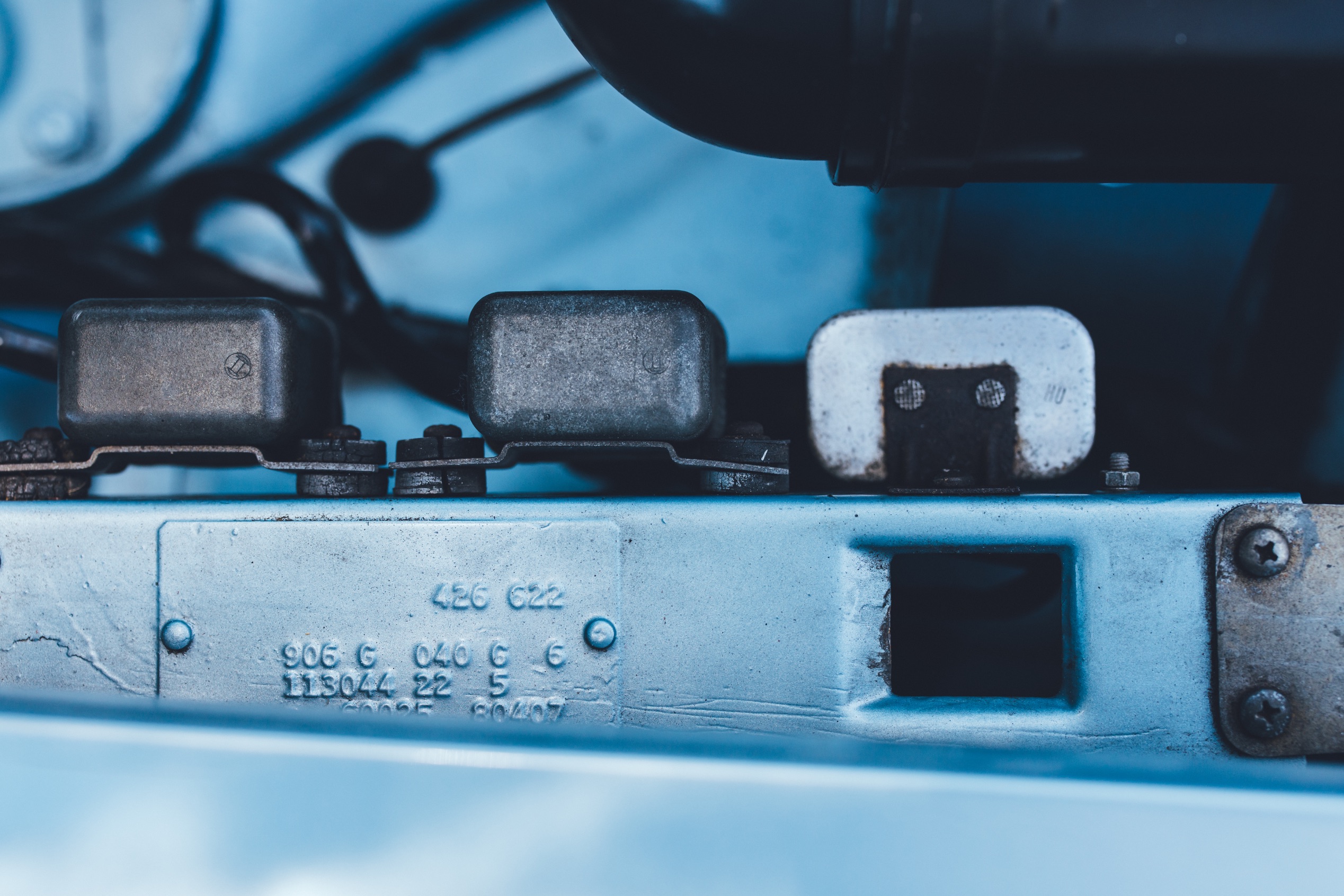 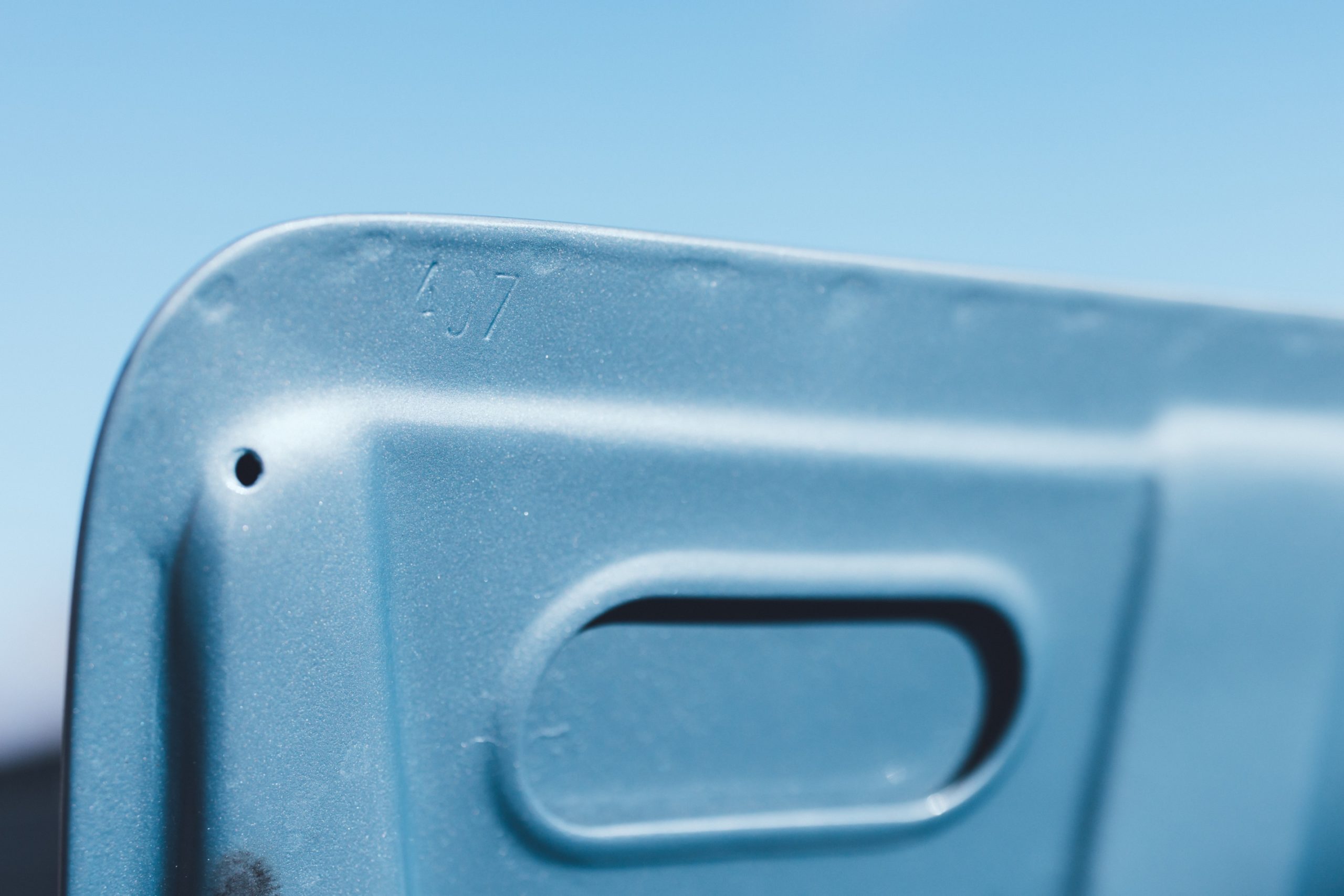 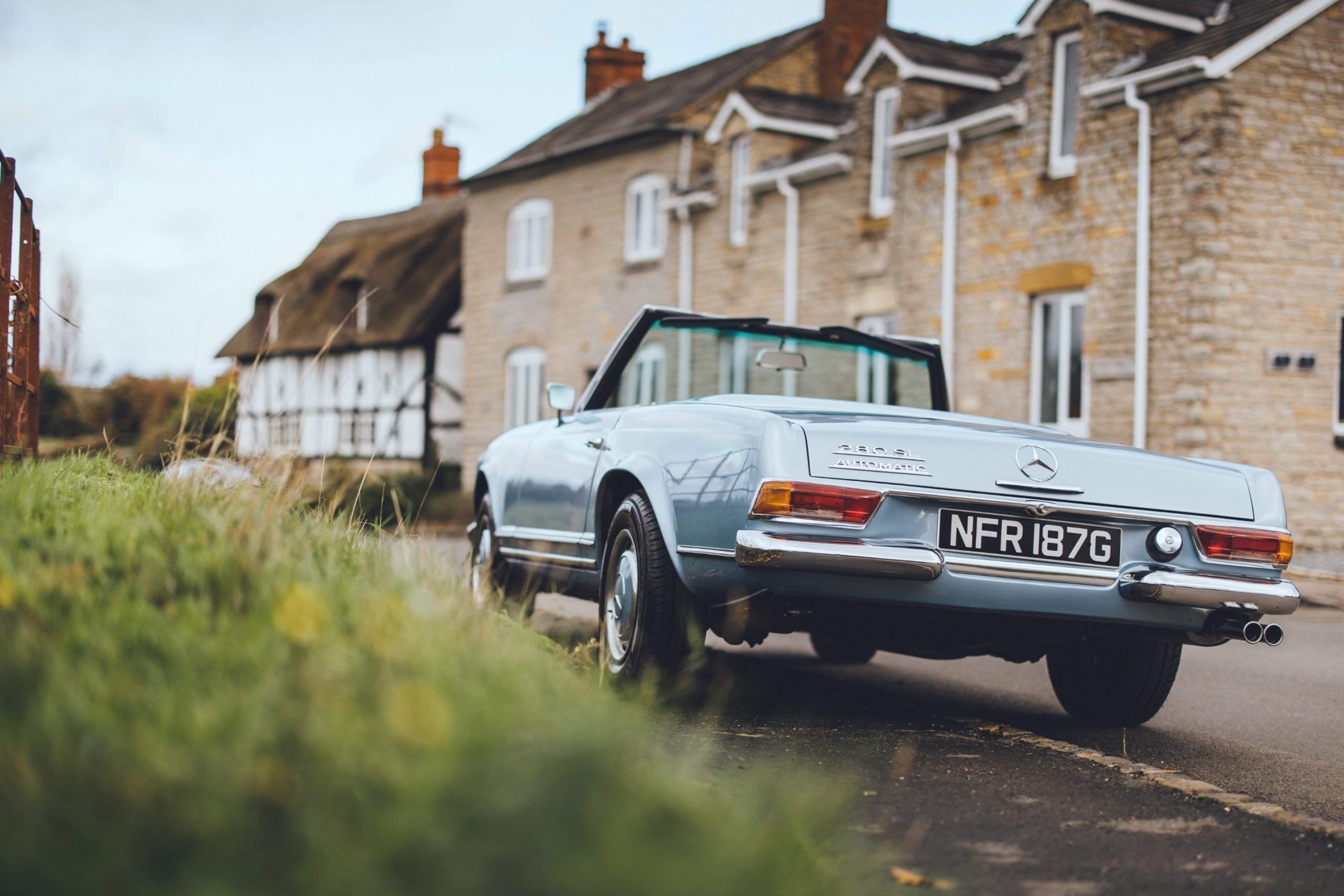 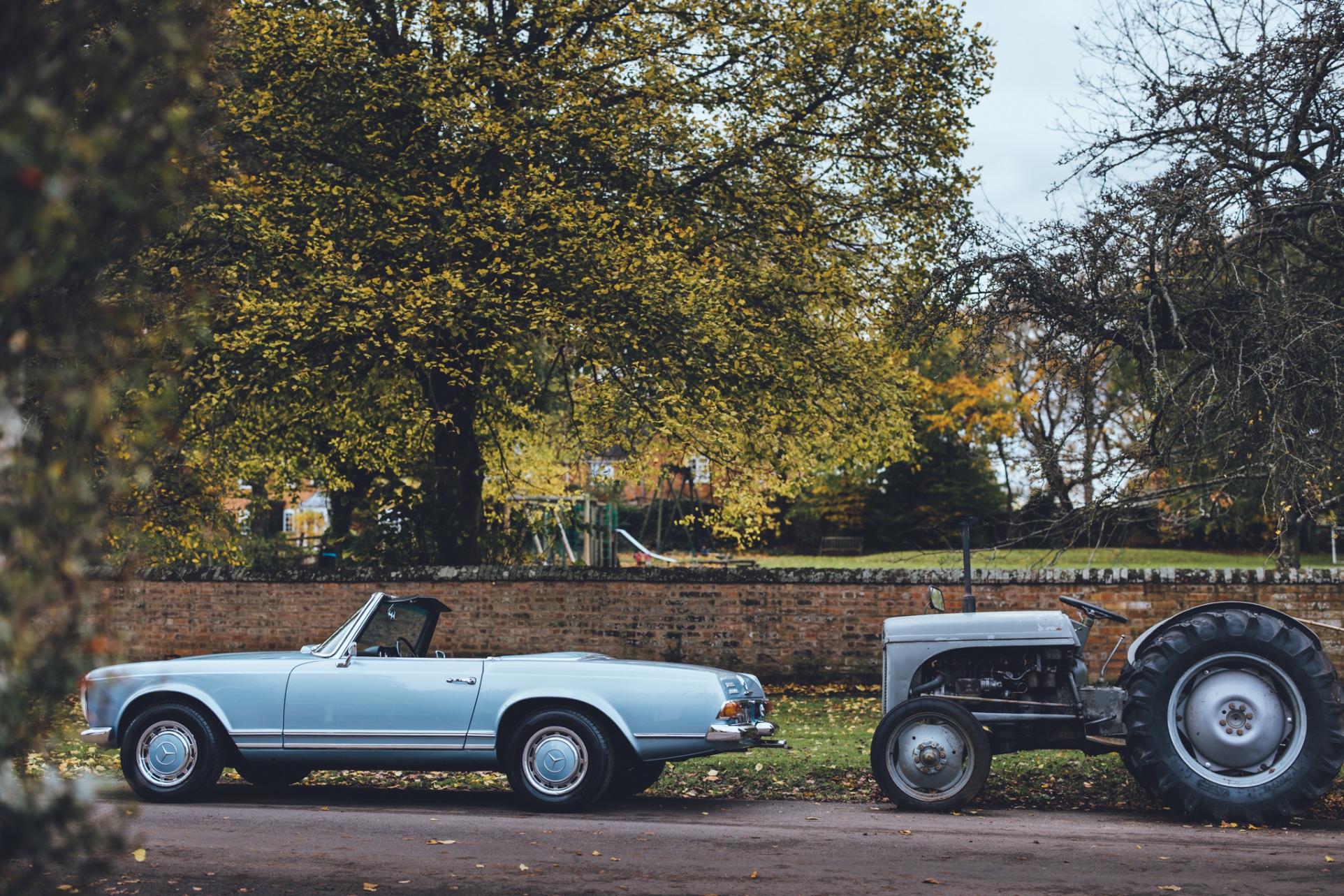 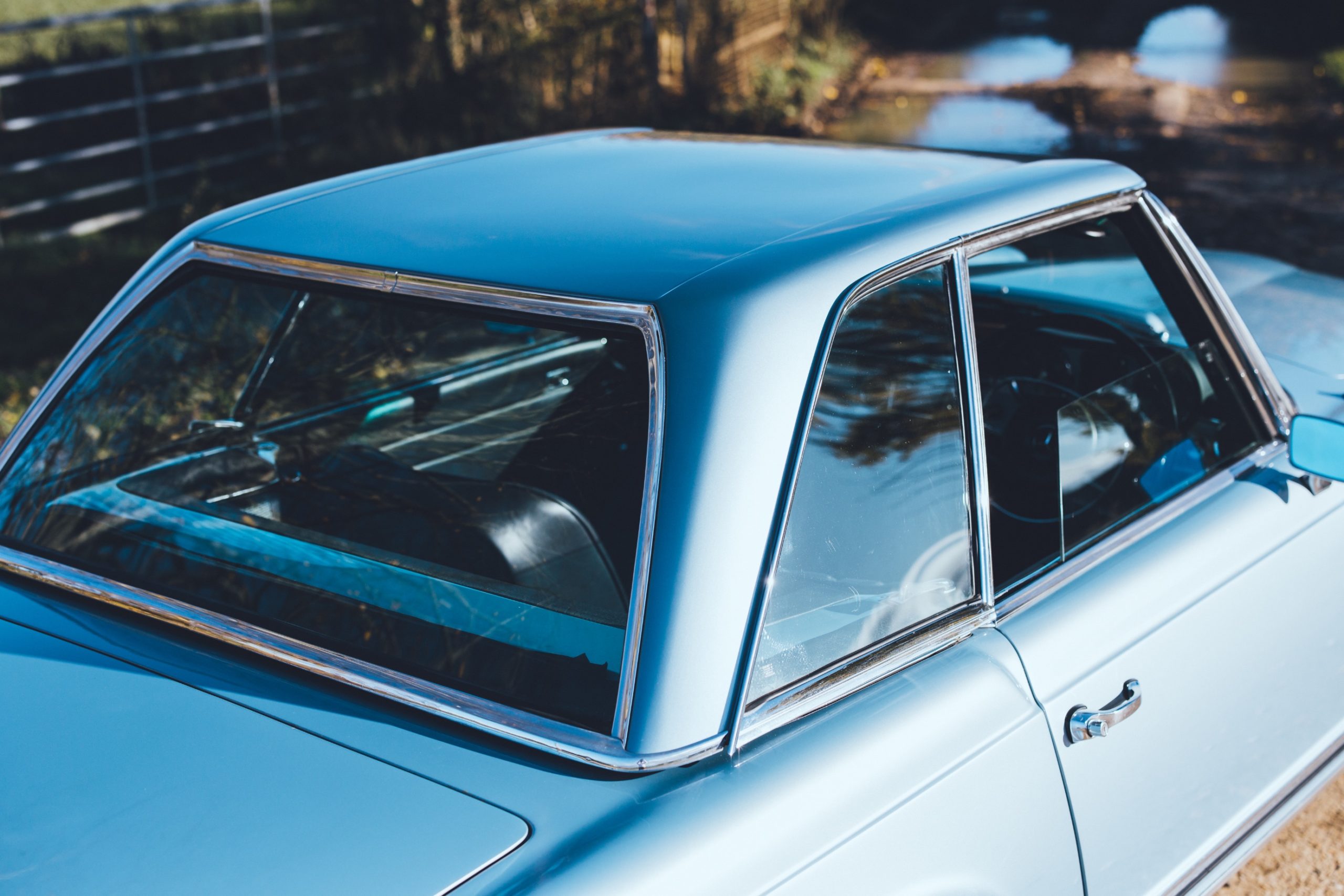 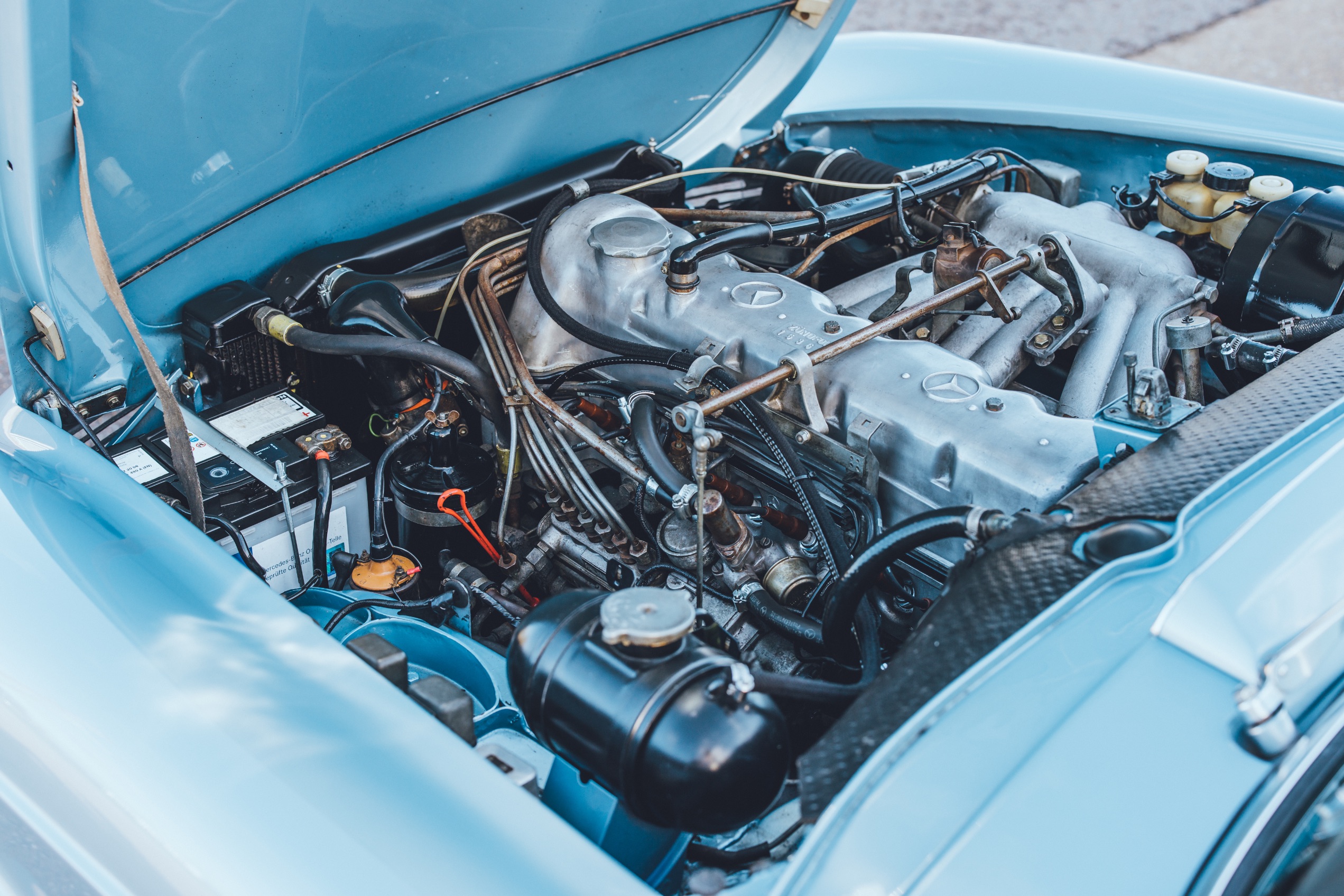 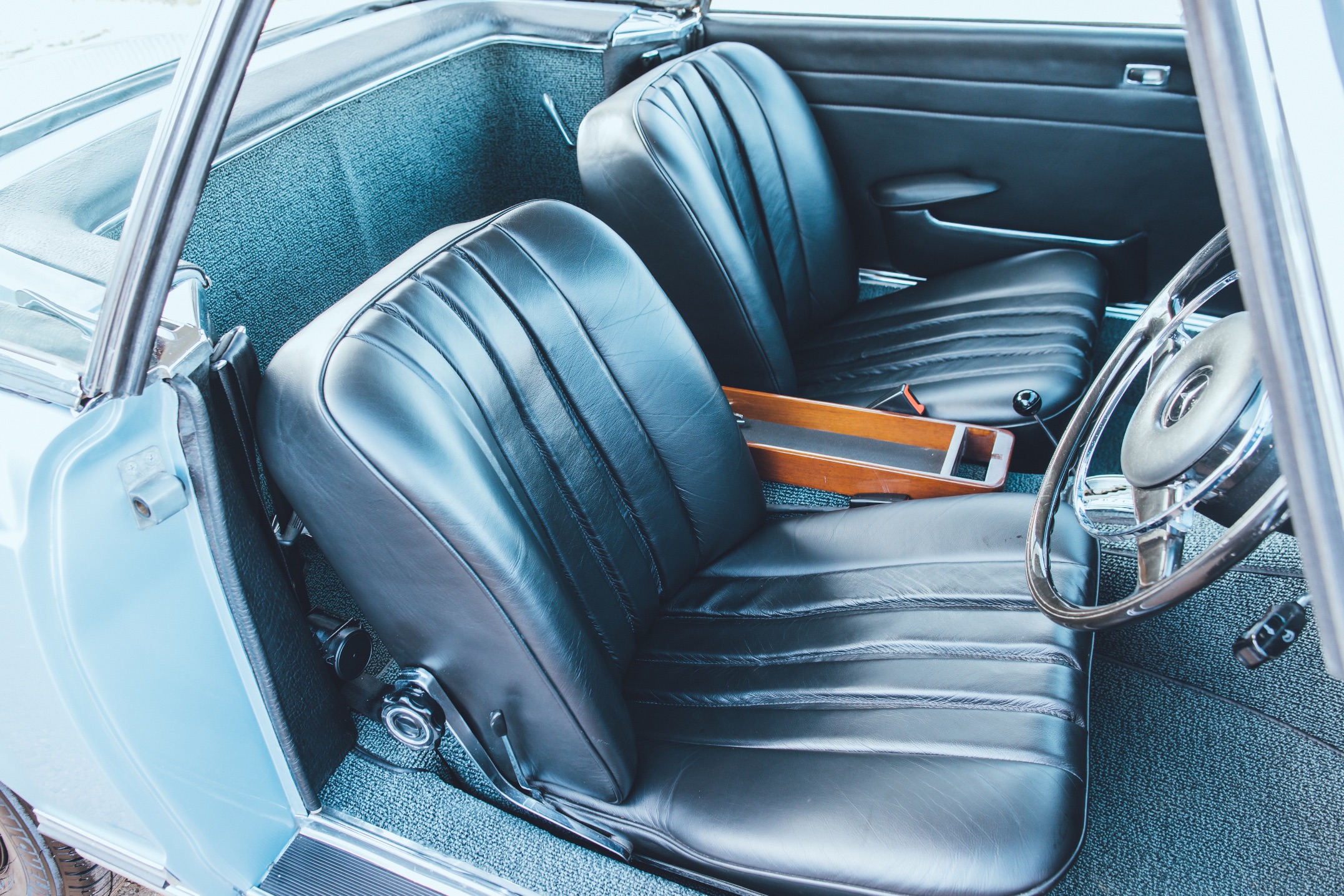 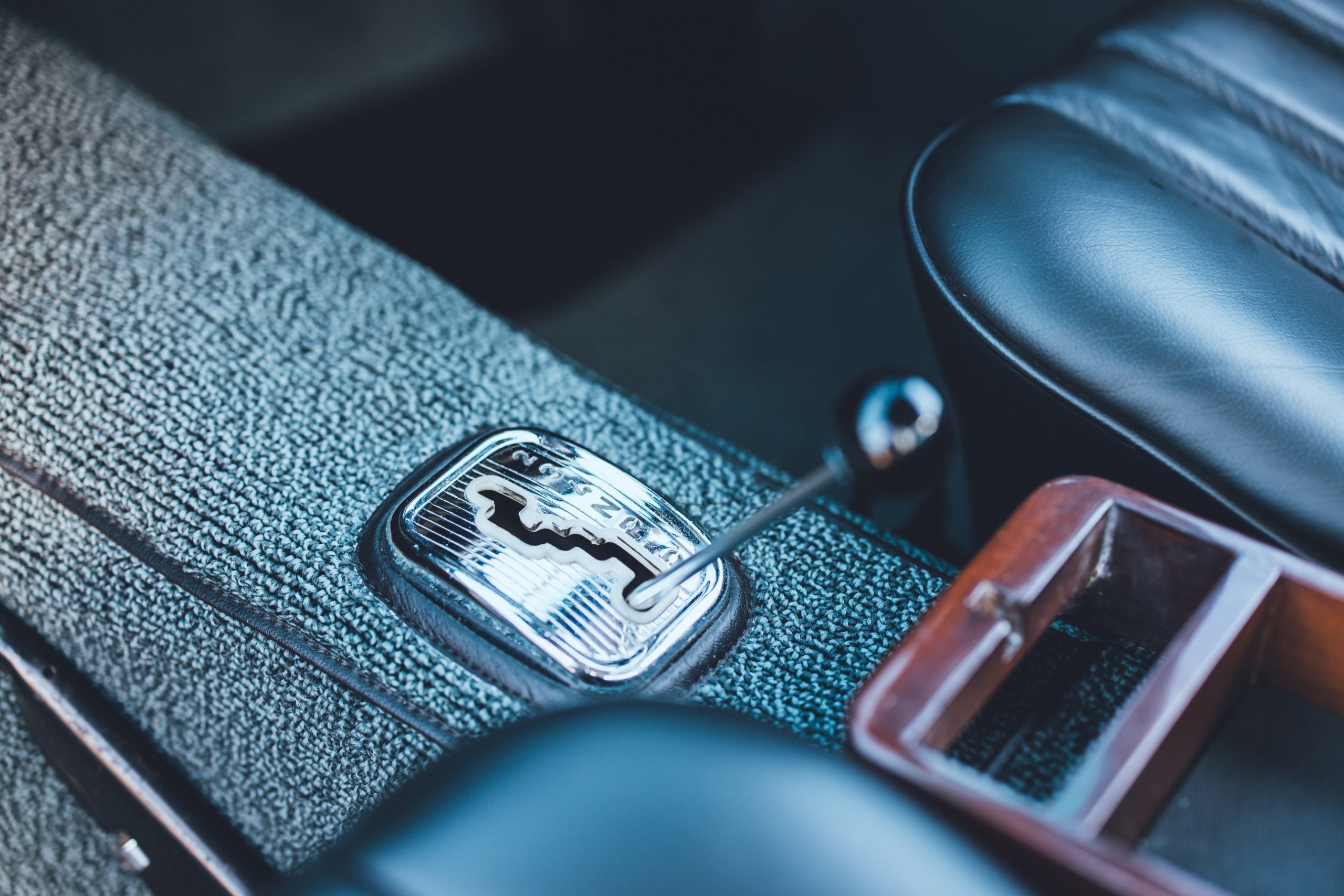 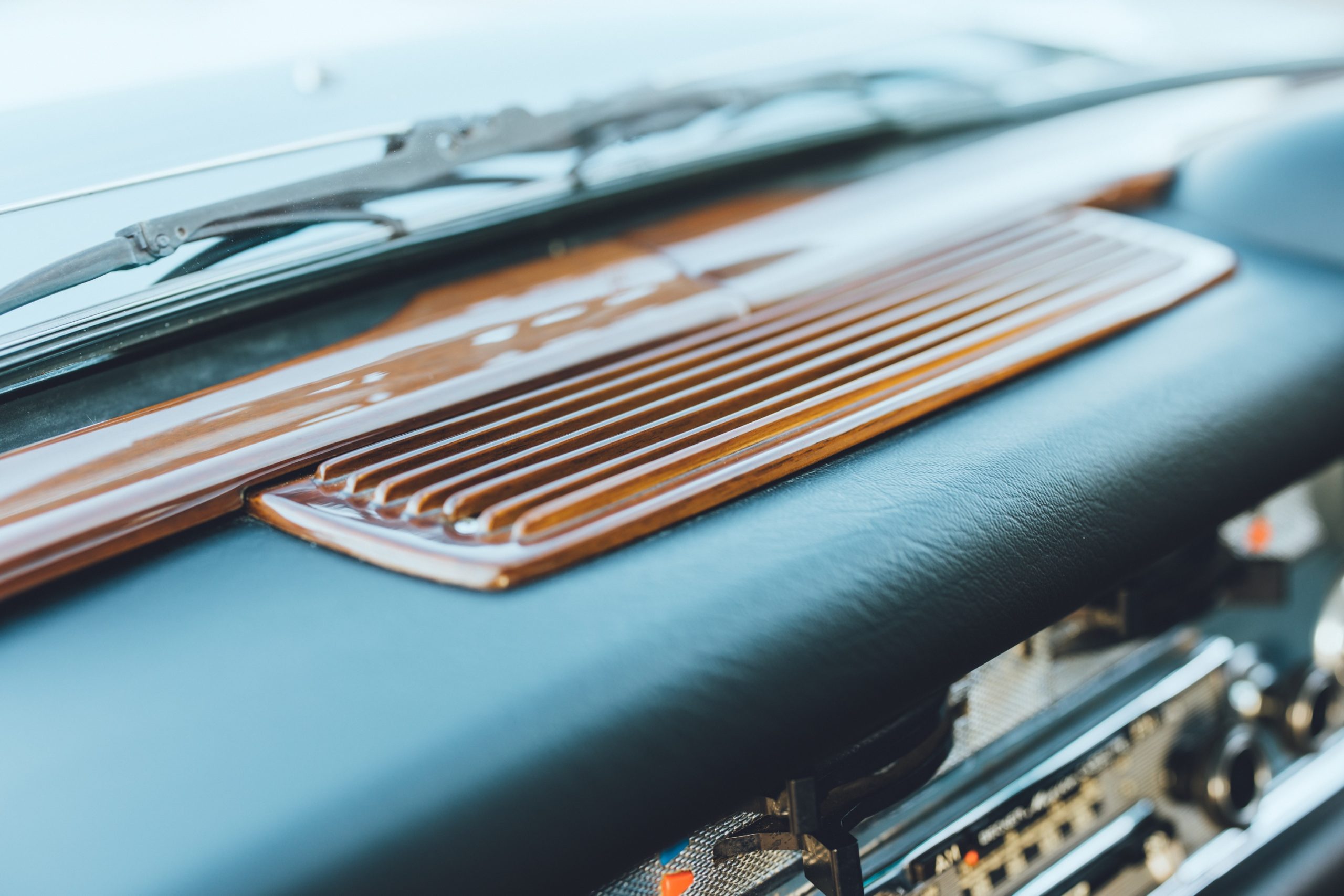 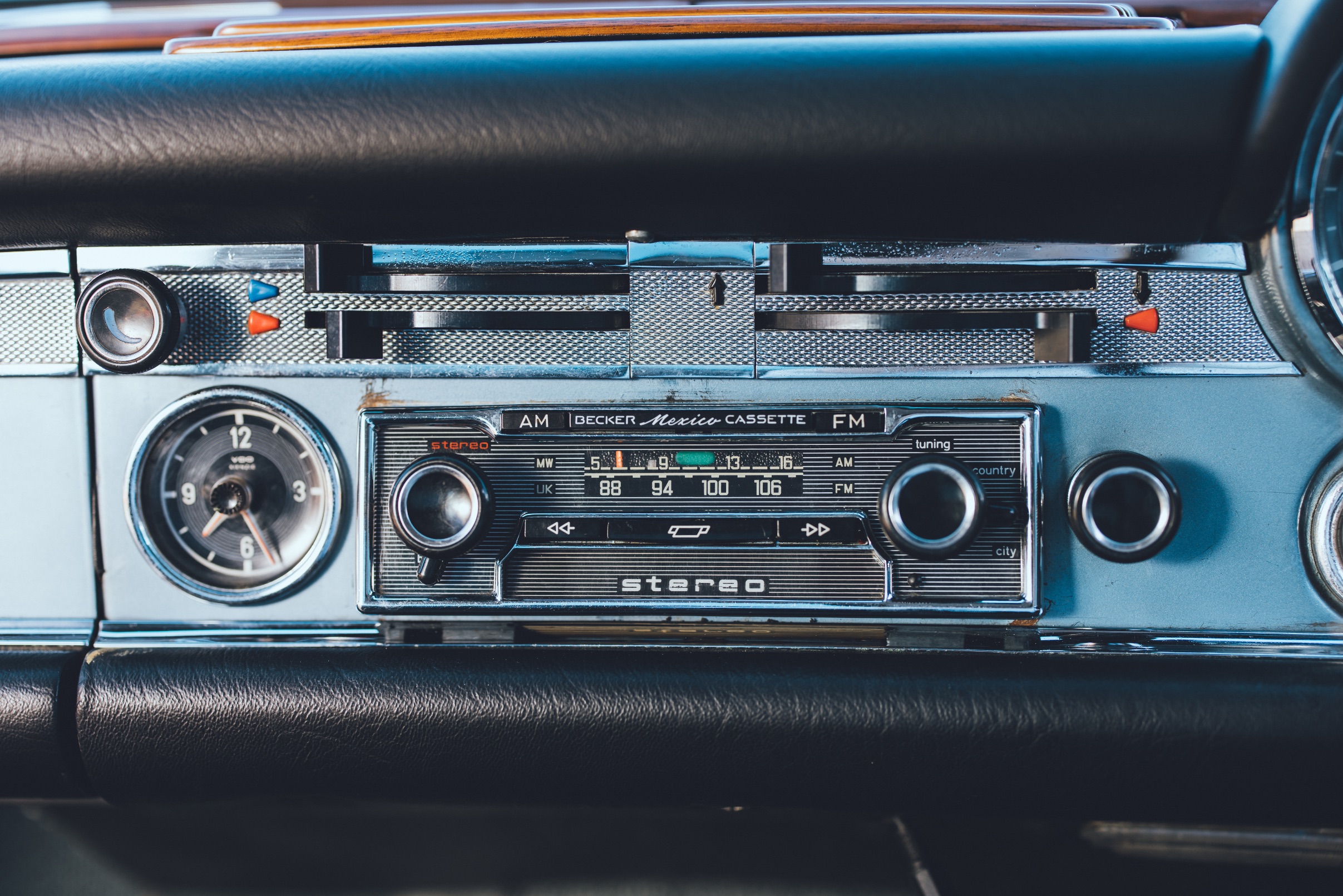 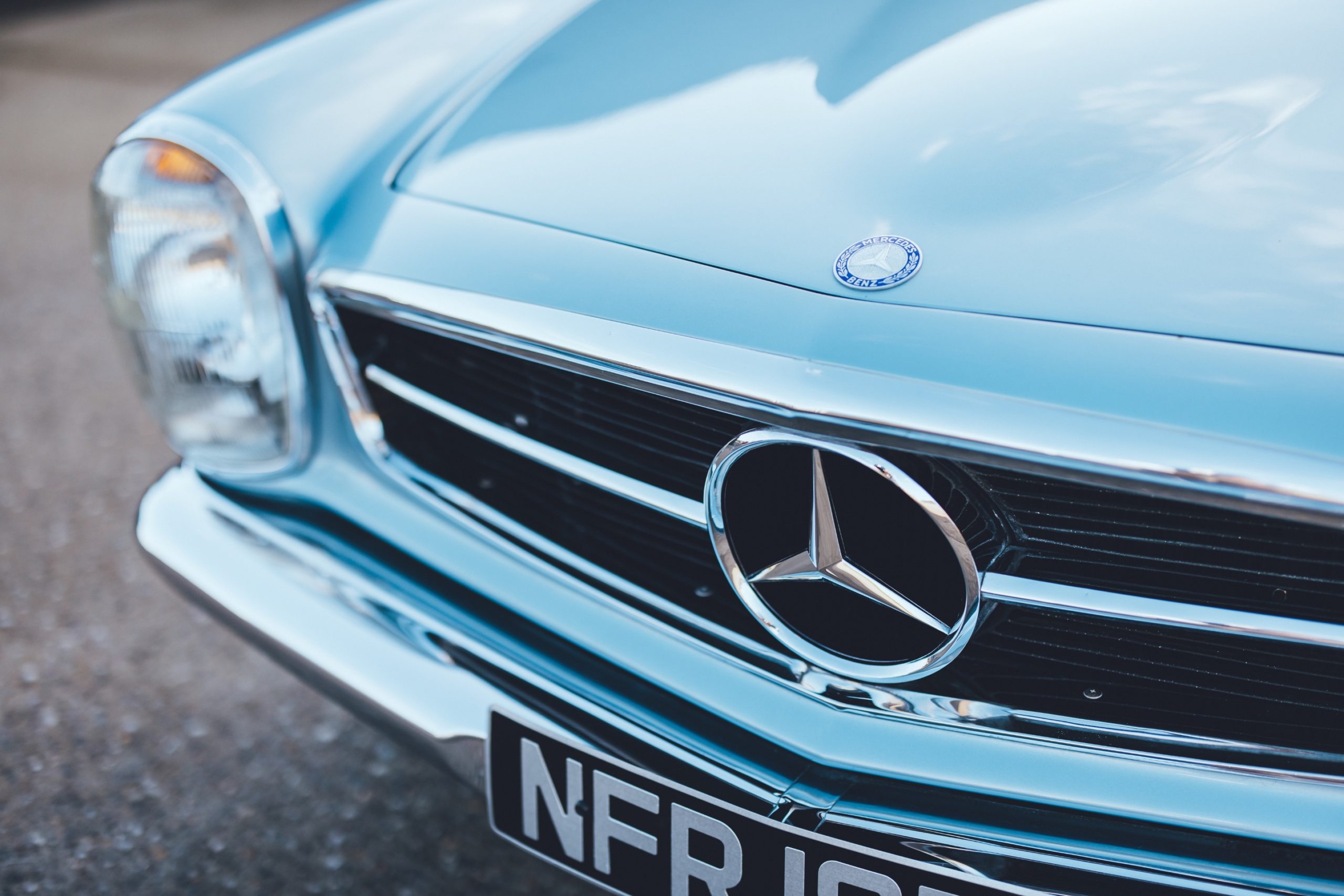 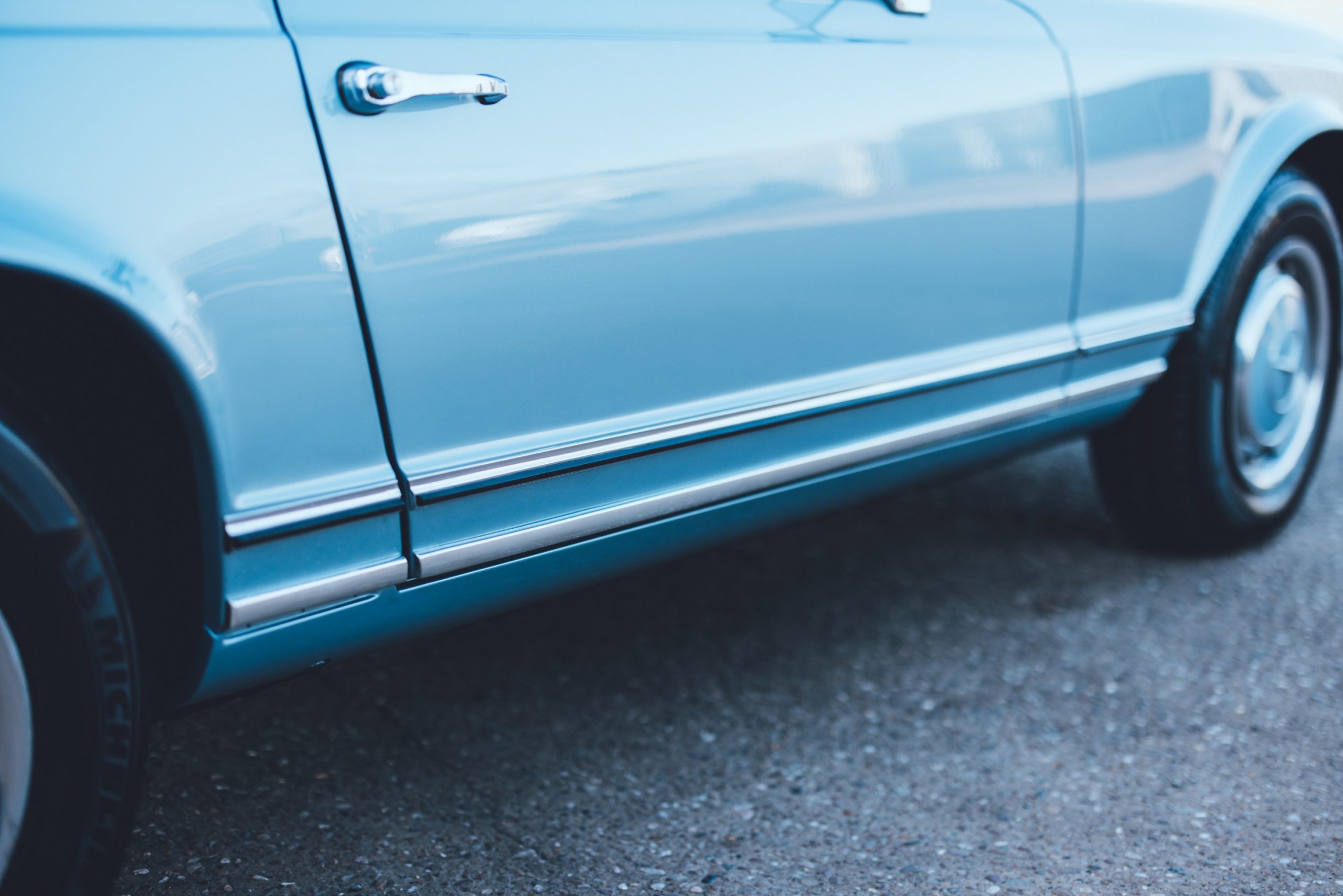 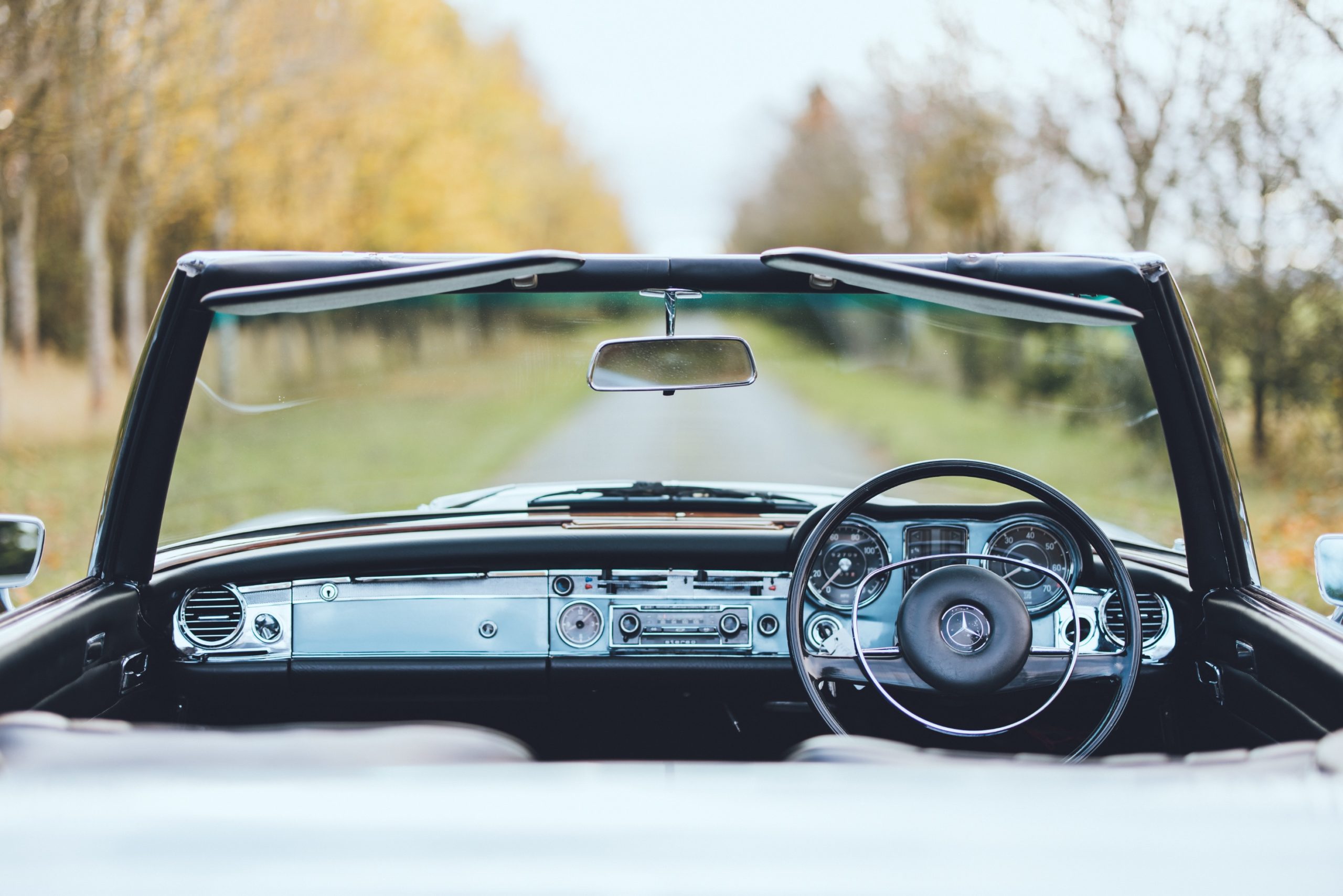 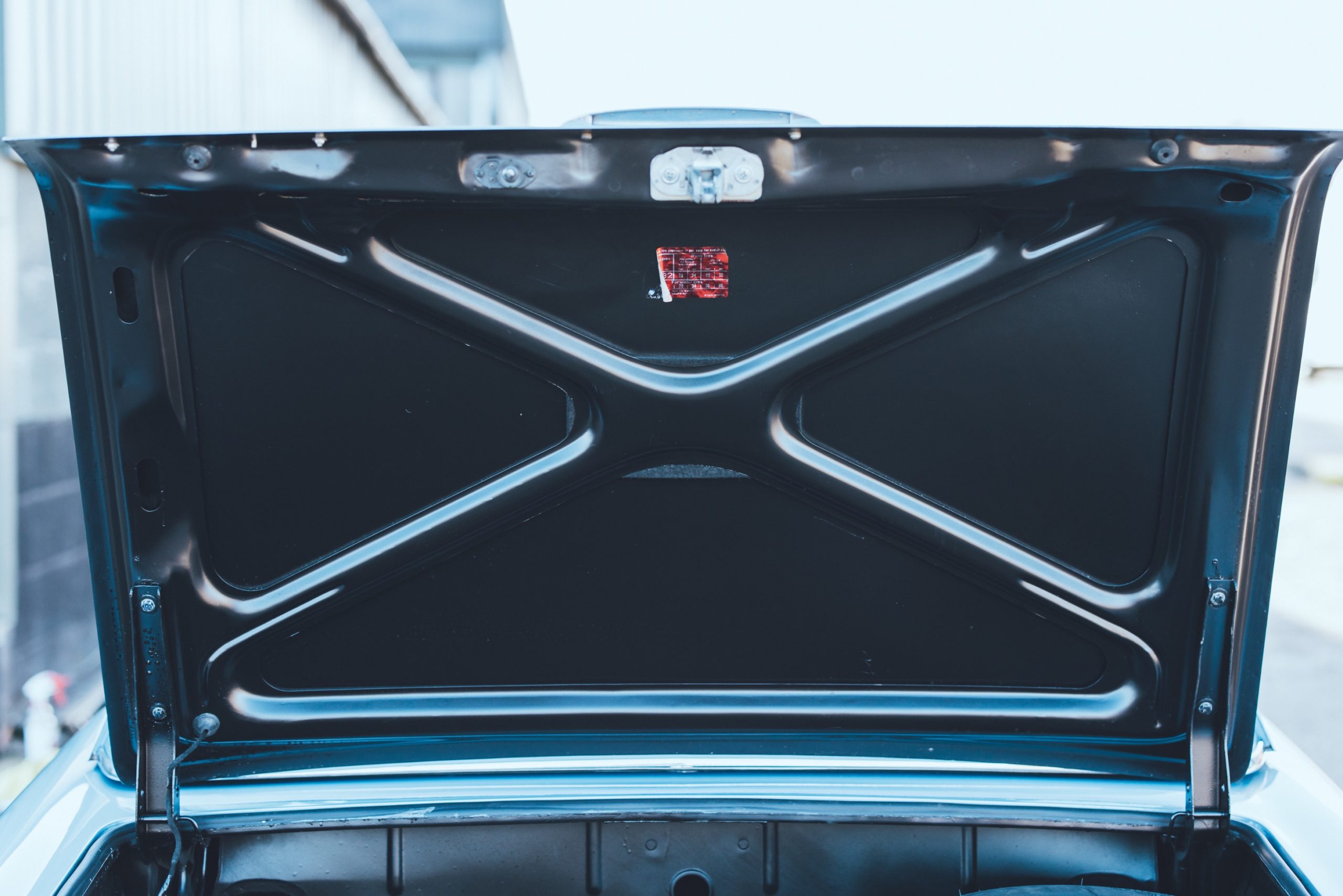 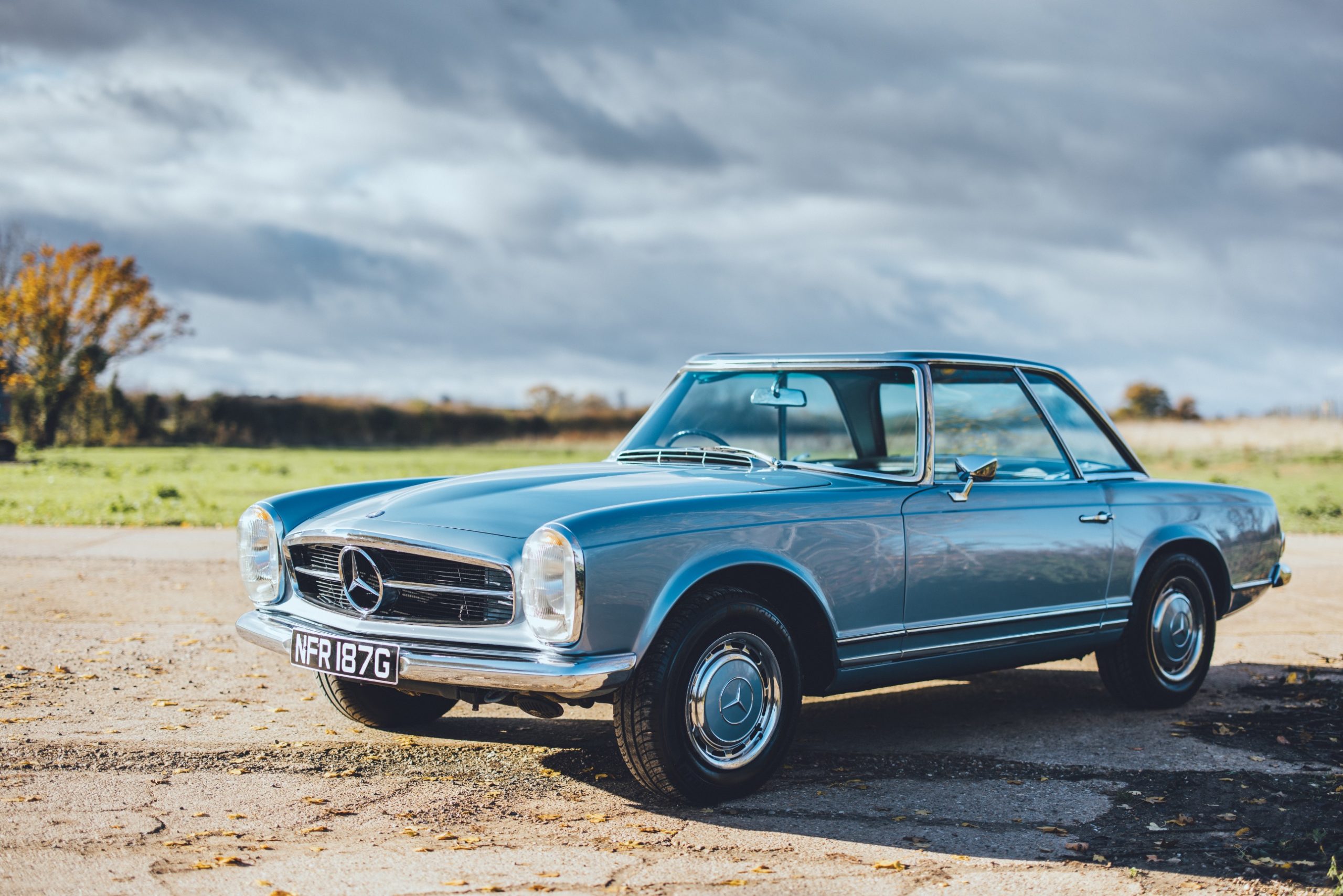 As we approach the 60th anniversary of the Mercedes Pagoda we have made every effort to diversify our Showroom with a range of colourways, models and Pagoda price points. This 280SL possesses some original features, having benefited from cosmetic and structural rectification work over the past 20 years, including a repaint.

This is a Pagoda with a rich history of use and adventure. In the early 2000s this Pagoda was featured in Second Nature with Hollywood actor, Alec Baldwin. It was owned at this point by Jack Clowes who appears to have been in custody of the vehicle for over 20 years up until around 2013. Jack has kept the original communication from the filming company to preserve the vehicle’s heritage.

OUTSIDE THIS W113 PAGODA MERCEDES 280SL

Finished in Grey Blue (908), this is a rather unique 280SL. This particular colour was not offered for a long period of time, with Pagoda owners only given the option from 1969 to 1971. The car was however, originally specified in Tunis Beige (462) which is more typical of the sixties and seventies era. The repaint in the factory correct paint, Grey Blue (908) has immortalised the aesthetics of the car. This finish offers a more timeless presence to the Pagoda; perfectly complimented by the durable MB Tex Interior.

Also confirming originality is the correct screws securing the chrome grille in place. In addition, you’ll notice the flitches/creases around the headlamp bowl that are a design feature of the Mercedes Pagoda. These are present and show that the front wings are correctly aligned.

INSIDE THIS MERCEDES 280SL

The interior has been extremely well maintained over the years, with the original Blue MB Tex interior having stood the test of time. Similarly, the twill carpets have retained their excellent period correct finish, with a complete absence of stains with thanks to tip top care over the years. The dash and dials, as well as the interior wood veneers are all original, showing some signs of ageing. At some point a separate audio cable has been fitted to the vehicle, as depicted by the Jack lead protruding below the original Becker radio.

UNDER THE BONNET OF THE 280SL

As you can see from the photos, the data card located in the engine bay evidences the retention of the original bonnet and deck lid – the same panels that would have made their way down the manufacturing line. The number 407 is the production number stamped on the data card and at the top of the bonnet, evidencing the originality of this Pagoda.

You’ll find largely original components in the engine bay, with only consumable items likely replaced over the years. The engine block retains the dull finish which is indicative of originality – these were never painted or finished in a high gloss. The bulkhead lining is intact as it should be, while the bonnet catch has been painted in the body colour – not something that was usually the case with original cars.

You may be wondering, why this Pagoda is priced differently to over stock. This sub-£200k Mercedes Pagoda is what we would call a driver’s car – something that you can use regularly without being too precious. It possesses unique credentials – original panels, a rare paint colour only offered for the final two years of production and an interesting history involving Alec Baldwin. This is a Pagoda awaiting a classic commute, a weekend wander or a summer saunter to the South of France.

Present with the vehicle is a wad of receipts, invoices and MOT certificates from the past 50 Years; with some invoices for works carried out. From the paperwork with have been able to determine that approximately £16,300 was spent on this 280SL in the year 2013, with a variety of chrome, seals and restoration work carried out. There has been some metalwork carried out to rectify corrosion. Having been inspected by our Workshops, we can confirm that this work was indeed carried.

We invite interested parties to inspect the vehicle or request a video walkaround for further details.