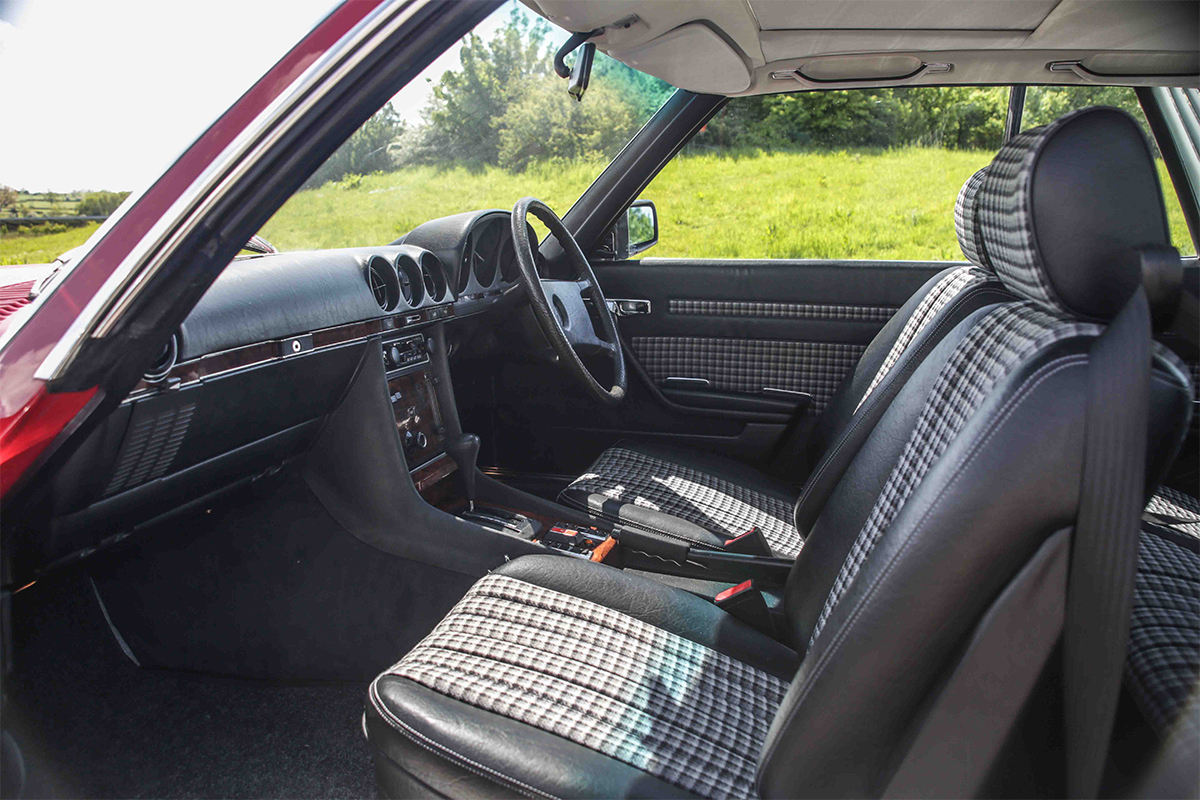 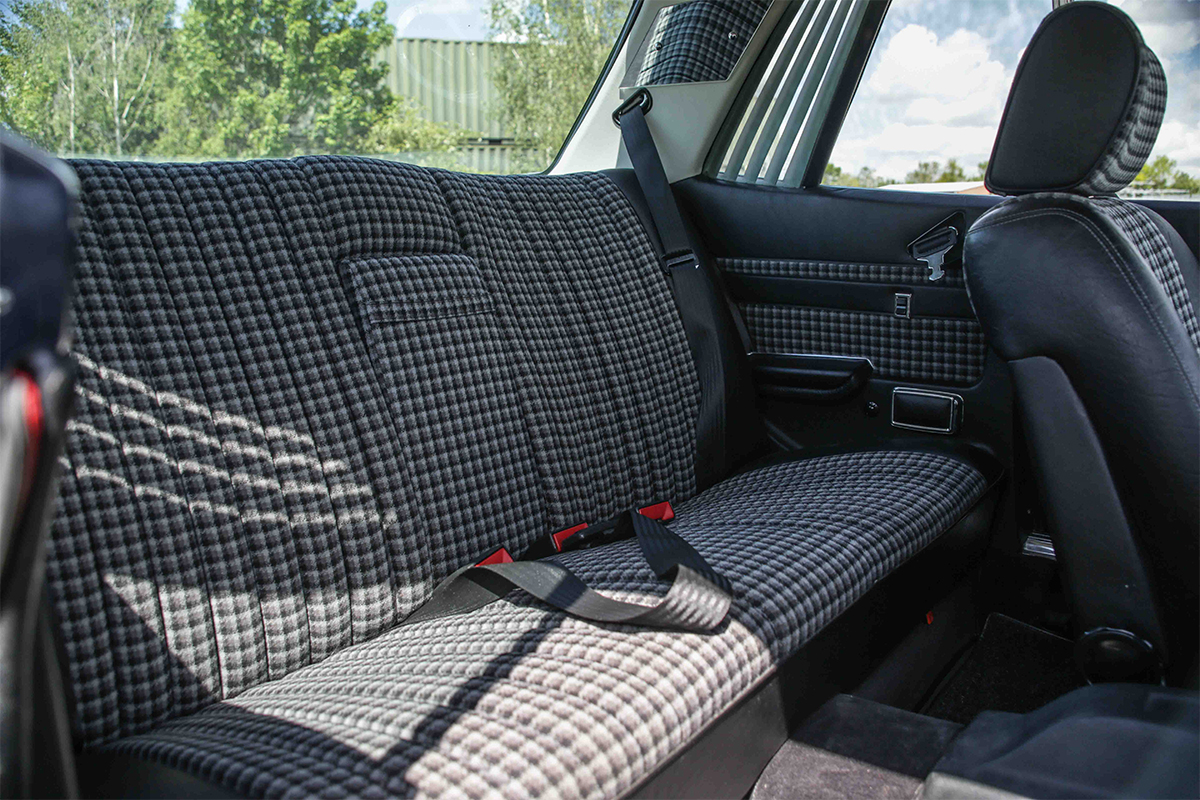 Arriving in 1972, the SLC was an elongated hardtop coupe version of the popular SL. With it’s sleek body, pillarless windows and gigantic sunroof, it offered the very best of top down motoring with room enough for four. The V8 powered 450SLC was the first to arrive, with the 6 cylinder 280SLC arriving two years later in 1974. In 1979 the 450SLC was replaced by the 500SLC, and the 280SLC by the 380SLC. These more refined engines would enjoy a very short production run until the SLC was discontinued in 1981, the point at which the new W126 SEC took over carrying the torch as the flagship luxury coupe in the Mercedes-Benz range.

Today an SLC is an exciting proposition for classic Mercedes-Benz and classic car enthusiasts. It represents a more unusual choice, the connoisseurs coupe for people that understand the value of build quality and understated luxury. The sturdy build quality and solid German dependability gives this car a real place in the Practical Classics stable, being a car that with care and attention, can be enjoyed on a daily basis, rain or shine.

For our two pence on these cars, we’d much rather hop in an SLC for a trip to Le Mans than any British alternative, but then again, we really are rather biased….

This exceptional SLC has been known to SLSHOP for some time, having been sold by us in the early days of SLSHOP. Finished in Signal Red with striking Fabric Interior, it captures the very best of the spirit of the SLC whilst employing the easy to live with and maintain 2.8 litre engine.

Accompanying this car is an impressive array of paperwork, including an original SLC brochure and a copy of Mercedes Enthusiast dated Spring 2018… This SLC is the cover star of that month’s magazine, with a full article on the SLC that used this very car as the test subject.

An SLC of any variant is a rare thing indeed, but this is the only car we know if in this exact colour combination.