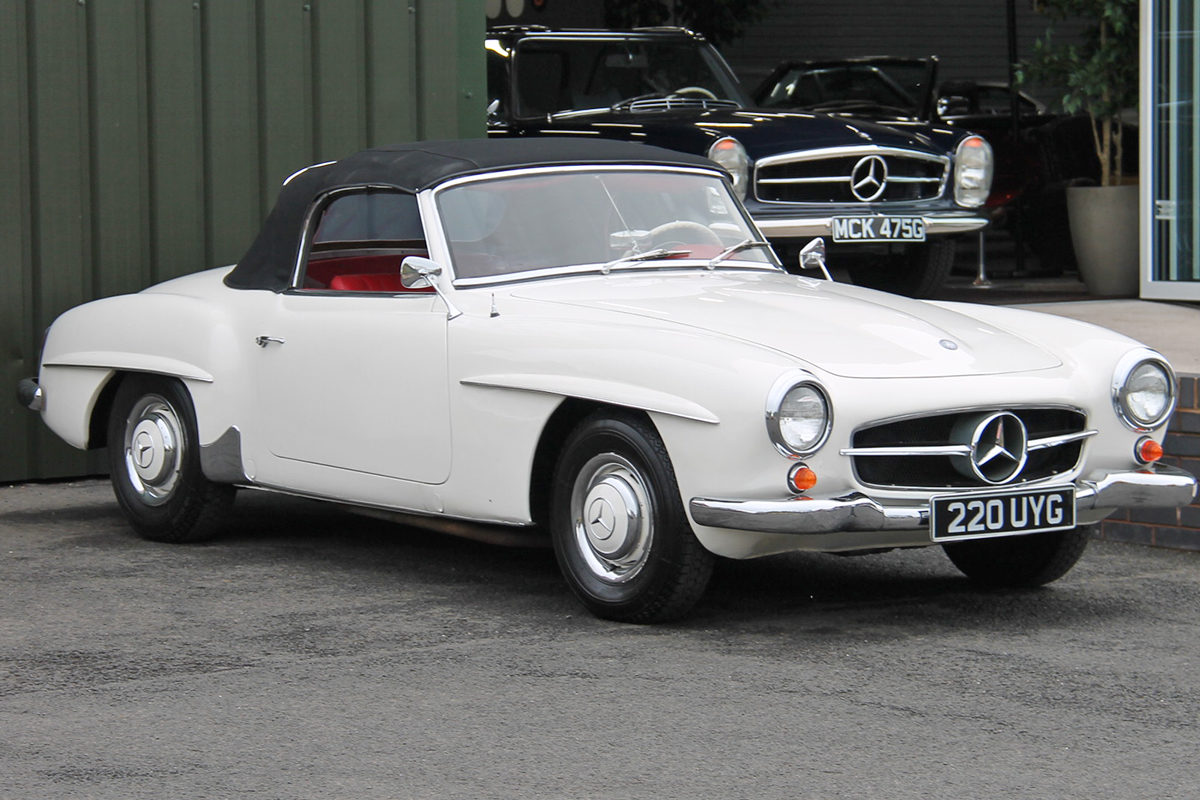 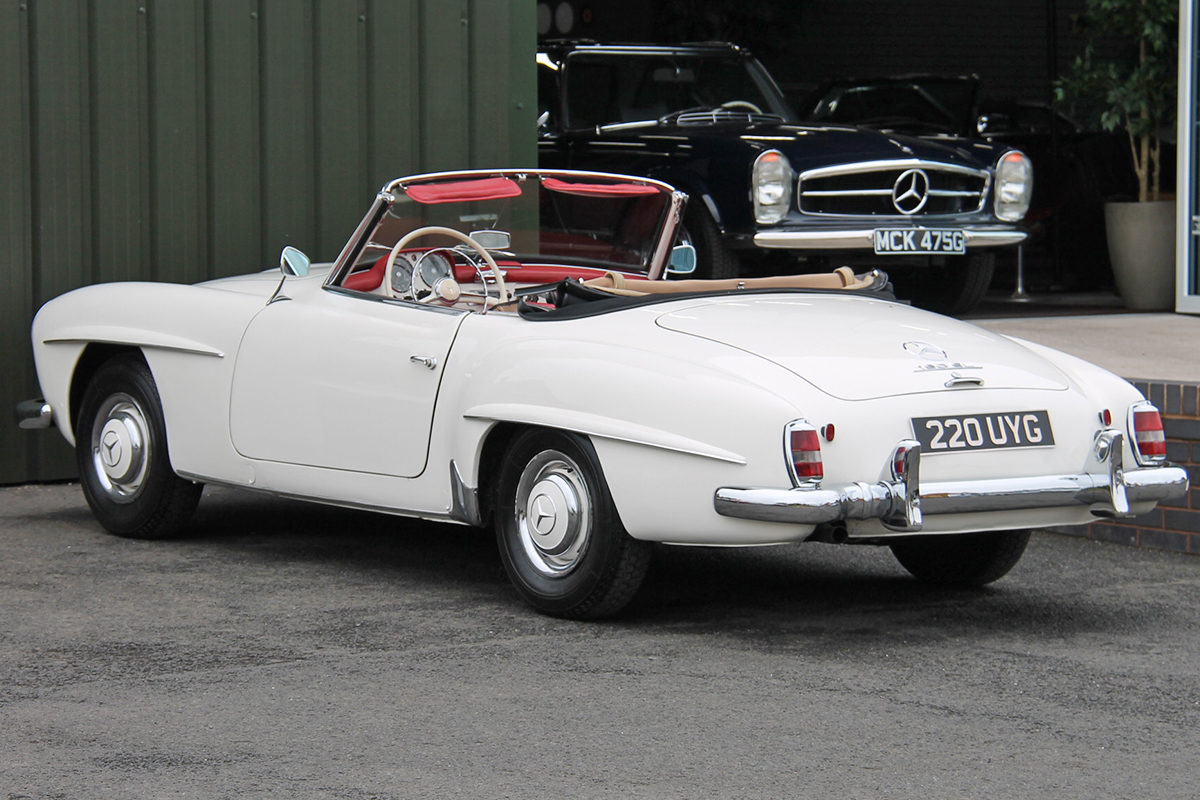 Built in November 1960, this Mercedes-Benz 190SL was destined for the USA market and first registered in Maryland. It was imported to Britain in 2013, with a letter on file from Mercedes-Benz UK confirming these facts.

In 2017 almost £7,000 was spent on the fuel and injection system of this car to ensure it runs exactly as it should. Wishbone bushes and king pins were also addressed at the same time.

In 2013 almost £5,000 was spent on chrome work and finish, including the all important grille star. Further invoices from this and the following year show new tyres and significant work to the suspension of the car.

Documents on file detail a significant amount of time and money have been lavished on this car since arriving in the UK, including a refurbishment of the fuel tank, fuel system, carburettor and all relevant fuel lines. 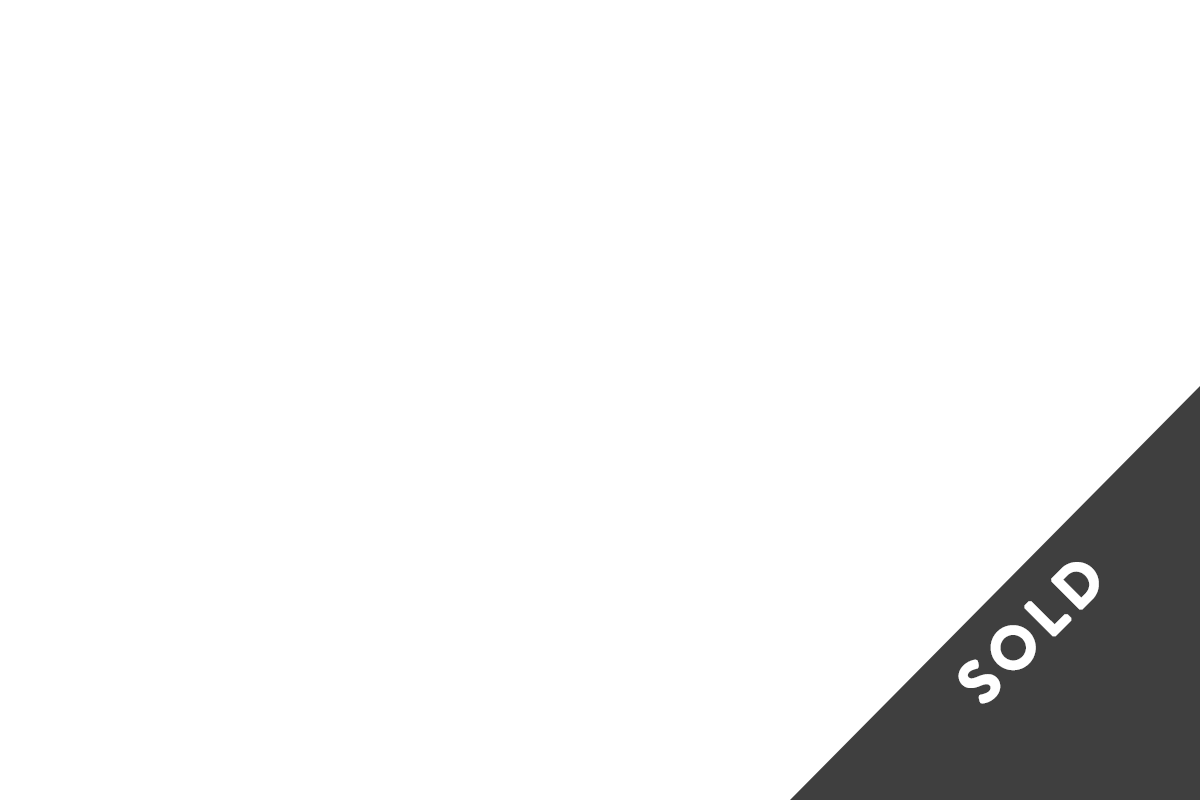 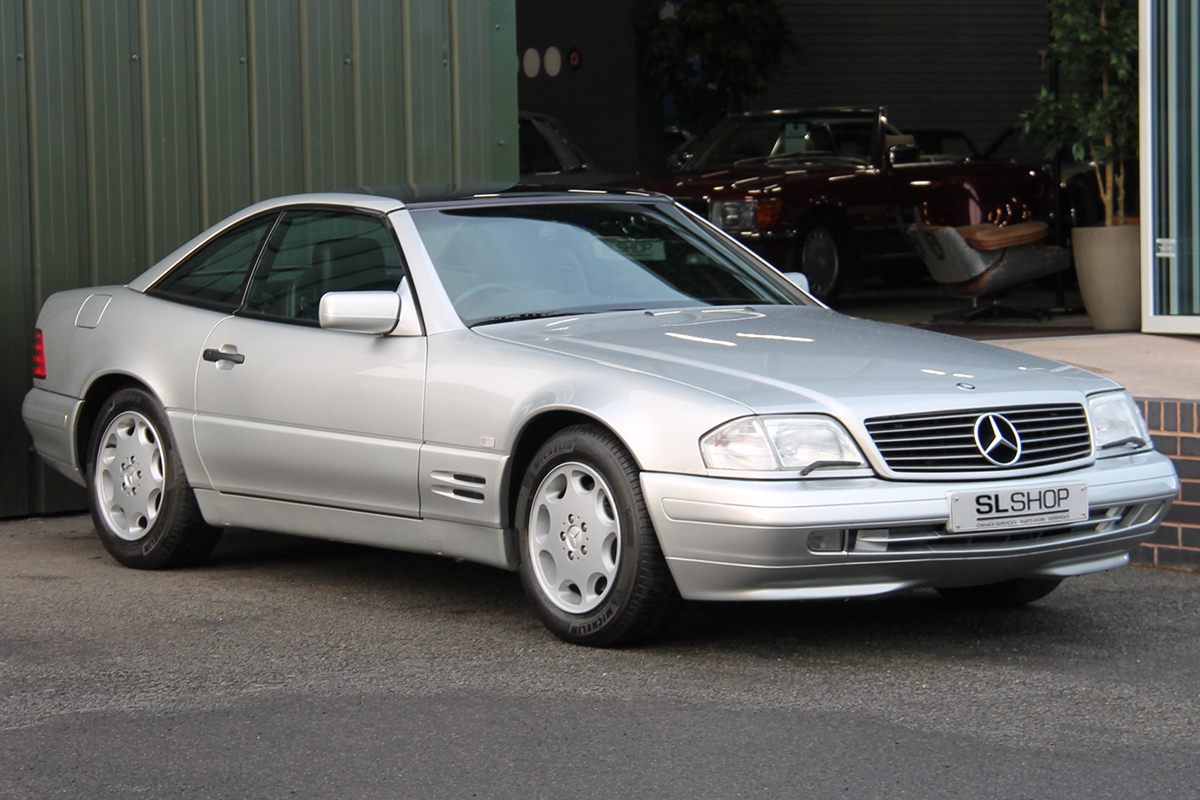 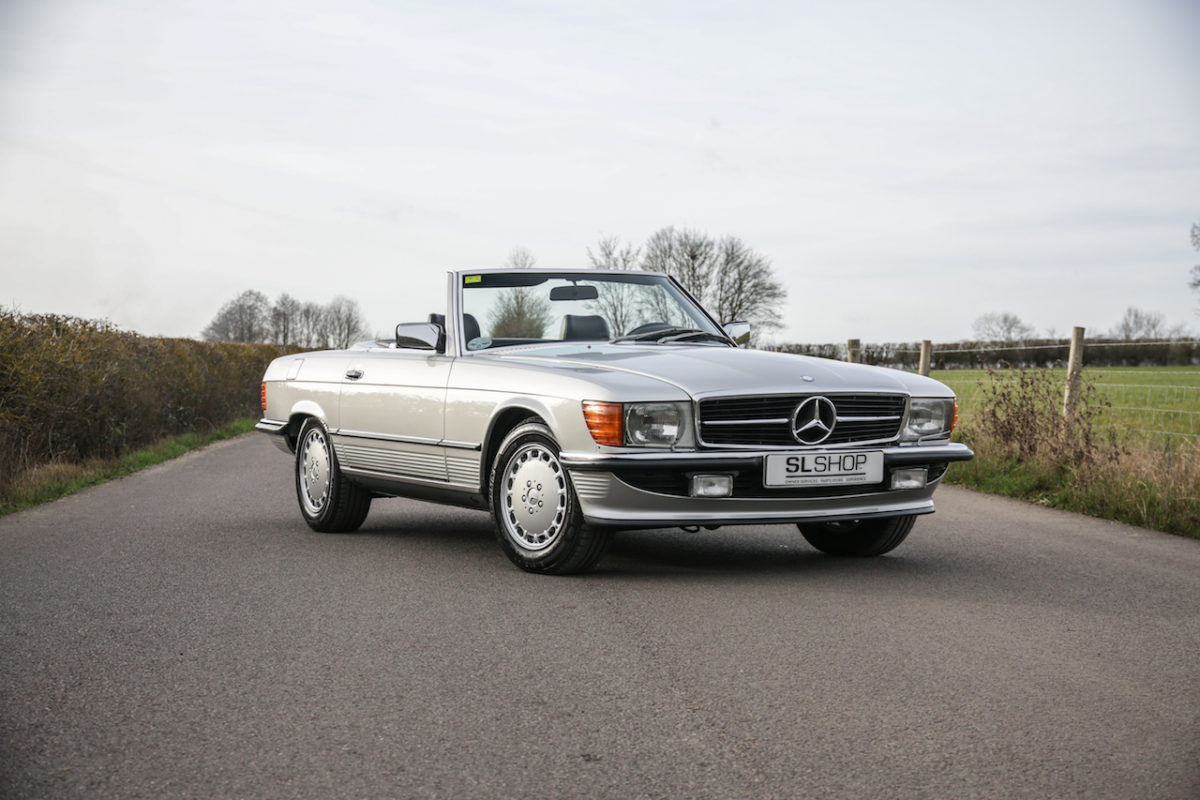