When he told his children, they said ‘you should write a blog about it’… So that’s exactly what Graham is doing. Graham approached the SLSHOP and asked whether we would be interested in hosting his work, so The SLCenic Route was born! 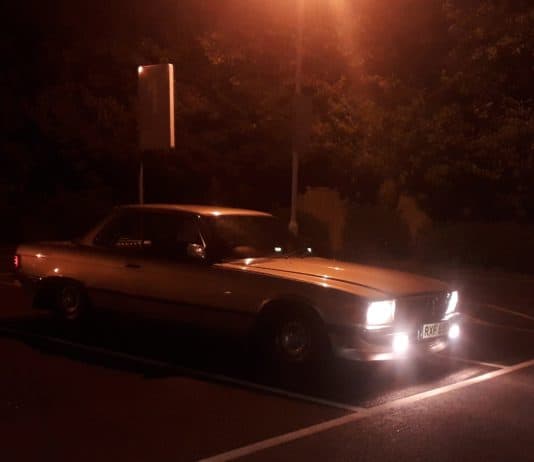 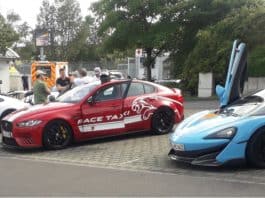 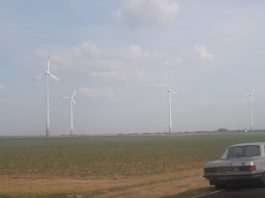 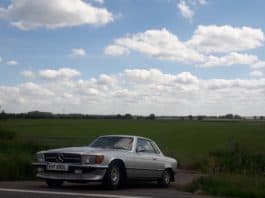 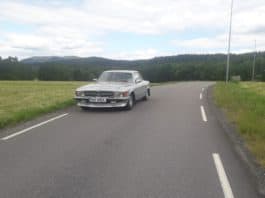