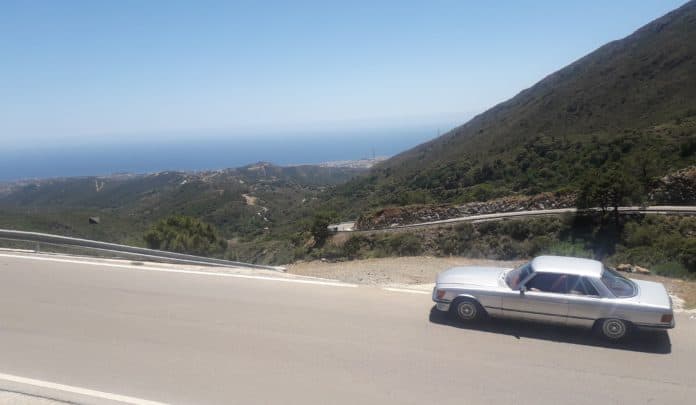 In this episode, at the 2000 mile point, Graham summarises the trip and the car so far.

In the itinerary, I booked a day off at this point, simply to take stock of what has happened so far and to make sure I was coping, the car was ok and as I was staying with friends, to catch up and chill out for a day.

The SLC has been even better than I could have wished for. It does everything with ease and makes my job as simple and pleasurable as possible. It hasn’t given me a single moment of worry. There isn’t another car in the world I would do this journey in. There may be faster, modern cars, but a big advantage the SLC is its age and elegance. I will happily argue till the cows come home that it is the fastest car on the road and my siblings will warn you that I am the stubborn one (they of course are wrong; it’s just that I am right).

The SLC has been even better than I could have wished for. It hasn’t given me a single moment of worry. There isn’t another car in the world I would do this journey in.

The SLC has more than enough power to keep up with any of the speed limits, very enjoyable zooming past cars 40 years younger on some of the long steep climbs that Spain has in abundance. It’s faster at changing lanes or merging into traffic; trying to do this on a motorway in a modern car driving on the “wrong” side of the road is a nightmare because of the massive blind spots. With an enormous rear window and a passenger side mirror (which was an optional extra even on the SLC in the early 70’s) makes it much easier and faster than any modern car, except maybe a convertible.

Going into Gibraltar was so easy when the border guard waved me through saying “what a beautiful car”, I said to him “don’t you want to see my passport”, I had forgotten (did you expect less) and had left it in the boot, the reply came back – “Not when you are in a car like that”.

Getting through traffic in towns and cities is a breeze. Previously, passengers are always amazed at how courteous other drivers are when they are with me in the SLC. Not once was I tooted at when enjoying (not really) driving in circles round Madrid. I would have been deaf by the end of that journey if I had been in some modern German bruiser wagon.

As for me, well that’s different, A bit of sunburn, heat stroke, inability to follow obvious (OMG don’t get me started) SatNav instructions and frustration at only talking English with the inability to improve. Funny reading that back – that might all be true, but I’ve had the best holiday/adventure of my life.

So looks like I’ve gauged it about right and we should finish everything I had planned by the start of July, fingers still crossed though.

Today I did a quick run up Sierra de las Nieves Natural Park to appreciate that the south west coast of Spain I not just beaches, nightclubs and booze.

Tomorrow and for the next 3 weeks, I’m heading north, north and more north. 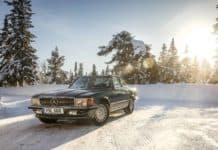 Touring with your SL 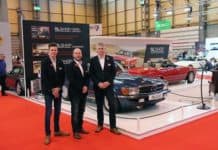 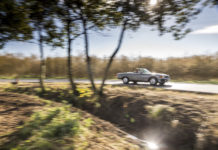 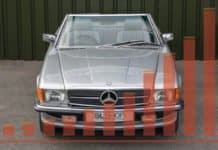